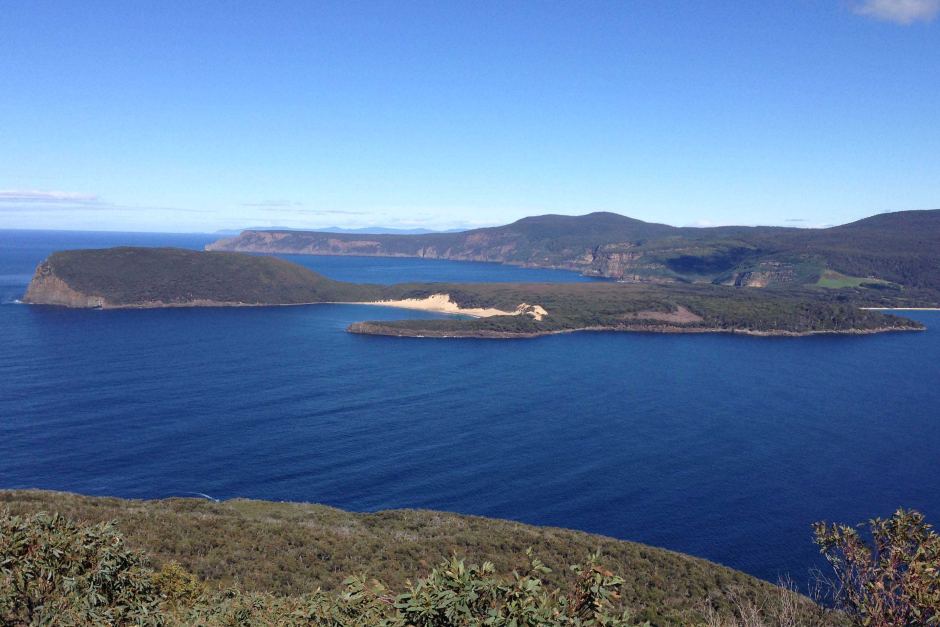 TTN: Questions are being raised over how a Three Capes Walk is overbudget by a third (i.e. the last cape).

Tourism Australia are proud to support ‘The Great Walks of Tasmania” operator Ian Johnson, but do not fund any of the track themselves.

Tourism Australia’s silence on tourism infrastructure funding has been pointed to as a reason for the new Coalition government splitting the federal tourism portfolio between the Department of Industry & Investment (Domestic) and the Department of Foreign Affairs and Trade (International).

The Great Walks of Tasmania charge tourists over $1000 a head for a trekking guide and the operator is supported by government programs.

Three Capes Walk on track but short of funds

The Tasmanian Government is touting its Three Capes project as an attraction to rival Cradle Mountain and Lake St Clair.

He says the success of the Cape Hauy walk shows there is growing interest in Tasmania’s stunning southern coastline.

“We know that this will bring lots of people to Tasmania, but will also provide an experience for Tasmanians to be able to enjoy as well.

“I’ve been fortunate enough to have seen many views and iconic places right around the world, but this is absolutely outstanding,” he said.

The Three Capes Track is being built in stages.

Helicopters are flying in and out up to 60 times in a day.

The National Parks and Wildlife Service’s Stuart Lennox says it is one of the largest bush-walking projects under construction anywhere in the world.

“We’re building the track predominantly using rock and gravel because we think it’s a better surface, it will be easier to maintain.

A four-day walk taking in two capes, Cape Pillar and Cape Hauy, is on track to open in two years’ time.

The longer, six-day hike to the third, Cape Raoul, has not been funded.

It will not be open any time soon, because Brian Wightman says the State Government cannot afford to fund it without Commonwealth support.

“It’s not just a project that we can fund on our own,” he said.

“Obviously we’ve had difficult budgetary circumstances, but I think this is a great spend.”

Work so far has cost $25 million, the amount initially budgeted to cover the entire walk.

Extending the track to the third cape will now cost an extra $15 million at least.