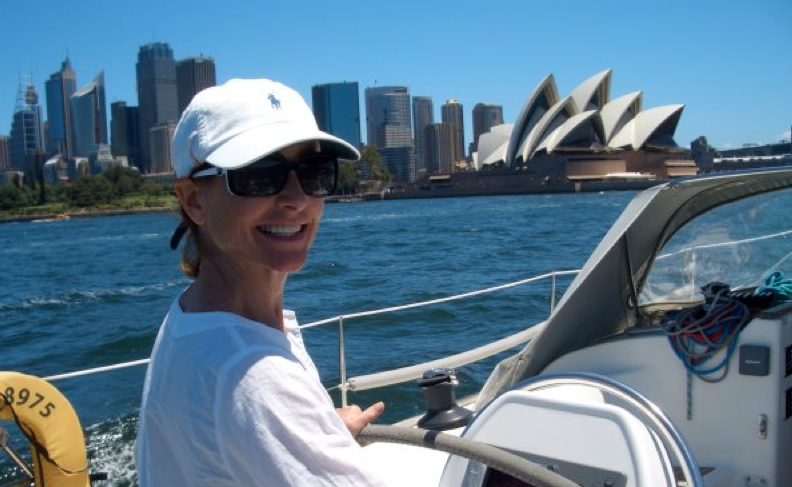 Sorry, Sydney, your sunny weather and laid-back lifestyle is not enough to lure high-flying, globally mobile workers who are more motivated by quality projects and career-building opportunities.

Such is the conclusion of the first global talent survey to find out what draws skilled professionals to our shores, and why they stay away.

The research, to be released by the NSW government and policy think tank the Committee for Sydney on Monday, involved an international survey of more than 3000 executives and will be used to devise a strategy to make Sydney a more appealing choice for global talent.

While the lifestyle in Sydney was a big drawcard, it was insufficient to persuade high flyers to live and work here. Respondents were more interested in working on challenging projects that would help their careers.

Committee for Sydney chairwoman Lucy Turnbull said Sydney needed to market itself as a place where highly-skilled workers could maximise their career prospects.

”The evidence is that the number one motivating factor for global talent is the quality of the professional challenge,” she said. ”For those who come here, an unbeatable lifestyle is Sydney’s ace in the hole.”

Deputy Premier and Minister for Trade and Investment Andrew Stoner said Sydney had to compete with cities like Hong Kong, Singapore, New York and London for the world’s best talent.

”In an era in which knowledge is the key to innovation, productivity and business success, being open and able to attract the best people in the world is more vital than ever,” he said.

Committee chief executive Tom Williams said the report was timely because Sydney was well-placed to take advantage of economic downturns in Europe and the US.

“It is the right time to be asking these questions as the global financial crisis is driving many talented people to our shores,” he said. Sydney can also lure workers from nearby countries with fast-growing economies, such as China and India.

The findings will be discussed at the state government’s Business Leadership Forum on Tuesday, which will be attended by more than 300 corporate leaders.

”I doubt I would have stayed for as long as I have if it were not for the job opportunities,” Ms Henry said.

”Australia is a very young country in many ways, and I find people here are willing to be innovative. You don’t encounter the same level of bureaucracy you experience when doing business in North America or Europe. It makes the work much more interesting.”