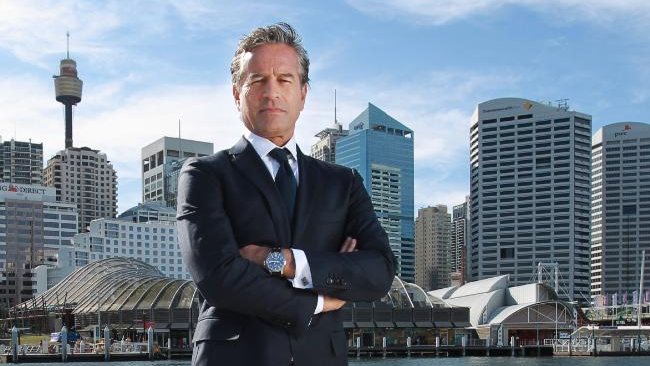 TTN: In the last ten years, whilst we drowned in the cries of the ‘high Australian dollar’ that can no longer be cited for weak tourism product performance, the basic cost of living rose an astonishing rate, says businessman Mark Bouris. In this article, Mark compares the prices of coffee, bread and beer in New York, London and Sydney.

Yes, Australia is expensive – but it’s not all bad news

Australians are talking about the rising cost of living. In spite of inflation running under 3 per cent, this is no longer a moderately priced country.

When we think of expensive cities, we think of London, Paris and New York. But Sydney ranked ninth on this year’s Mercer global cost-of-living rankings, a long way above these other cities.

How does this break down? The EA International recruitment organisation produced a survey in 2012 which sought to compare life in Sydney, New York and London. It concluded that retail, utilities and food were “significantly” less expensive in New York and London, and that public transport was not only cheaper in those two cities, but also of a much higher quality.

A worrying aspect of the Australian cost of living is that the rises are so noticeable in food and energy. The OECD says Australia’s food prices increased 41.3 per cent from 2000 to 2012, while Britain’s food prices rose 32.9 per cent and the United States’, 28.4 per cent.

As for energy, the average monthly utility bill in Sydney was almost twice what it was in New York. Not surprising since our household cost of electricity rose 110 per cent in the past five years and is expected to rise by another 7 per cent by 2015. Household prices for gas increased 54 per cent in the 10 years to June 2013.

In 2004, Sydney rose from 47th to 20th in the Mercer expensive cities rankings. Sydney is now in the top 10 and Melbourne and Perth are in the top 20.

But there’s a different way to do this: for instance, ask yourself if there’s another country you’d rather live in? The OECD has ranked Australia top of its Best Life Index for the fourth year in a row: we rank highly for civic engagement, environment, health and safety.