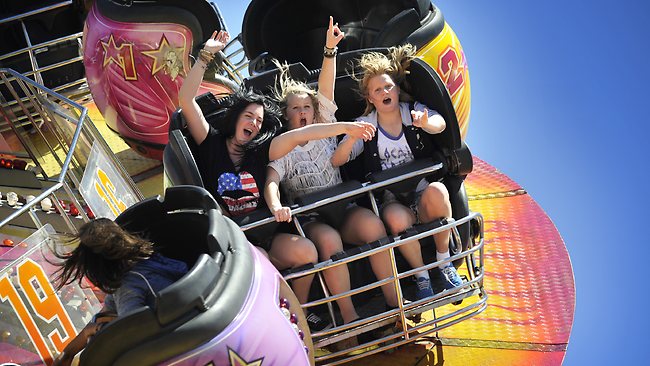 A BATTLE has begun to create the Swan Valley’s best tourist theme park.

Funday Investments Pty Ltd fired the first shot when it revealed plans for a $70 million water park at The Maze, near Bullsbrook, last week.

The news trumped a bid by Inspire WA to become the region’s first mega tourism operator by building a $2 billion theme park resort near the southern end of Whiteman Park.

Inspire WA co-director Eric Pearson said plans for Outback Splash at The Maze would not deter his company from pushing ahead with its project.

Mr Pearson said he did not see the proposed Whiteman site’s relative close proximity to The Maze as an issue for Inspire WA’s development.

“Movie World, Dream World and Wet’n’Wild – all those parks are 10 to 15 kilometres from each other on the Gold Coast,” he said.

“We think it’s fabulous someone else is doing something for this State,” he said.

Construction on the $1.5 million first stage of Outback Splash will begin soon.

It would feature nine water slides, a 1000-litre tipping bucket and a range of water cannons and interactive play features. Completion is due by December.

The rest of the park would be developed in six stages over 10 years, with an emphasis on high-speed thrill rides later.

Mr Pearson said the Whiteman project would be very different from the water park and would have an emphasis on resort-style accommodation. It may also include a safari park and restaurants.

He said many tourists only visited the Swan Valley for one day because, apart from The Vines, there was nowhere to stay.

“The wineries are the initial magnet that attracts people here but they are missing out on other things the Valley has to offer because they can’t stay overnight,” he said.

Mr Pearson said if tourists could be attracted to the region for a 3-5 day period it would create a major spin-off effect.

“We have had expressions of interest from international companies that want to come to WA,” he said.

“We are also in discussions with the City of Swan to have their proposal for an aquatic centre at Whiteman Park and our proposal for the theme park and hotels to be put to the State Government together,” Mr Pearson said.