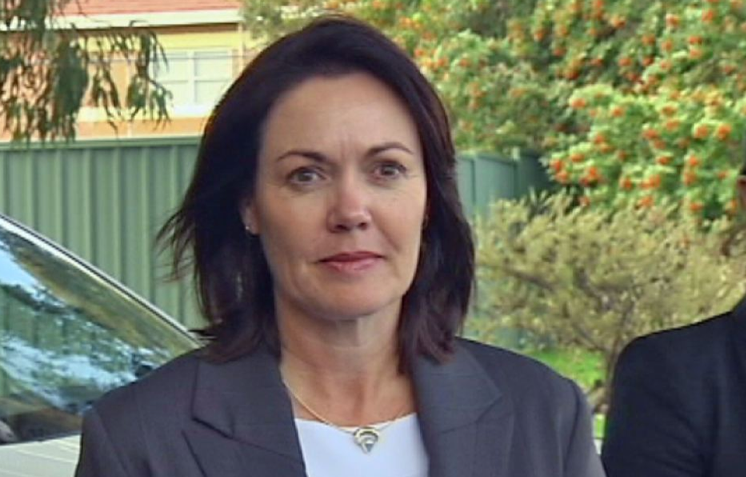 Qantas has announced a range of cuts after suffering a first half net loss of $235 million, including axing routes such as its Perth to Singapore service.

In September, the State Government signed a $7.65 million marketing deal with Qantas, involving advertising in key tourism markets such as Singapore.

Outside Parliament, the Tourism Minister Liza Harvey denied the airline’s move to cut the Perth to Singapore flight undermines that deal.

“No it doesn’t, we have a broad strategy with respect to our cooperative marketing arrangements with a range of airlines,” she said.

“It’s a broad strategy and we didn’t deliberately put all our eggs in one basket because the airline industry from time to time has these little blips.

“As an example, the east coast is one of our target markets, and we’ll be redoubling our effort to try and get a bigger share of that interstate tourism.

“Obviously we’ve got our international destinations…that we’ll still be working effectively with our other airline markets on.”