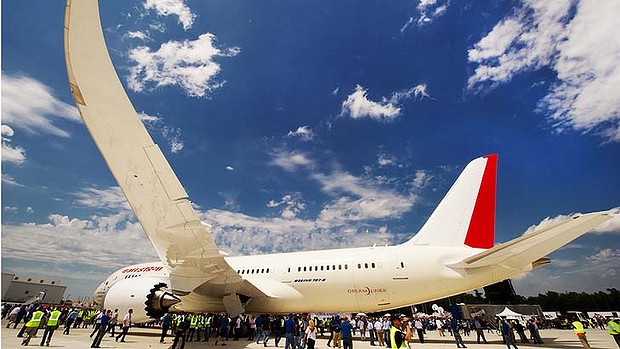 An Air India flight has been grounded after rats were reportedly spotted scurrying about the aircraft.

As soon as the 200 passengers had disembarked, the flight was taken out of service for fumigation to exterminate all of the unwelcome guests.

An unnamed official told the newspaper the presence of rats onboard could be disastrous.

“Rats on board an aircraft can lead to a catastrophe if they start chewing up electric wires of a fly by wire plane.

“If that happens, pilots will have no control on any system on board leading to a disaster.”

The most common way for rodents to enter a plane was through catering vans, the official said.

However, a spokesman for Air India denied the report.

He told the Wall Street Journal only one rat had been sighted on the aircraft.