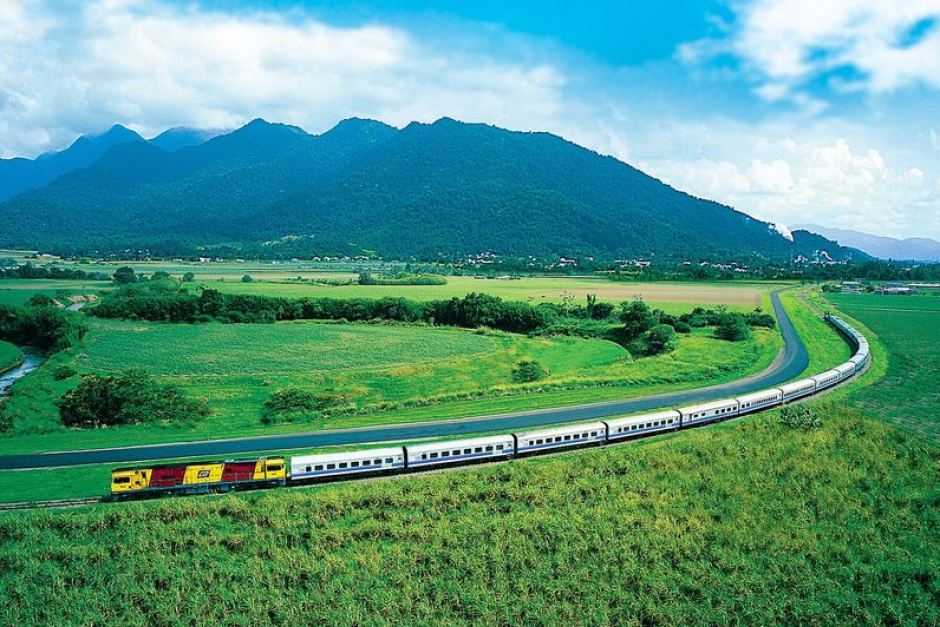 Queensland Rail staff withheld the full cost of replacing the Sunlander train service and had fanciful hopes of it becoming a success, the state’s Auditor-General finds.

Andrew Greaves today handed down a scathing 71-page report, saying the project was not value for money and that public servants clouded the facts and were guilty of ill-informed decision making.

For more than half a century the Sunlander travelled from Cairns to Brisbane in a leisurely 48-hour trip.

The diesel-hauled locomotive was to be replaced with a 14-car tilt train, shaving the time of travel.

Furthermore, two other existing Cairns tilt trains were to be upgraded to 14 cars under a $195 million plan approved by the previous Labor government in 2011.

Mr Greaves found the true cost would have been up to $404 million, as the Queensland Rail board had not budgeted for a new maintenance facility and for en route provisioning.

He said Queensland Rail either ignored the blow out or did not want to advise government on the full cost.

“We could not establish whether information was withheld intentionally,” Mr Greaves said.

“The distinction is important, as it is the difference between maladministration and possible malfeasance.

“The Sunlander 14 project is a case study of obfuscation and ill-informed decision making.”

Aside from the cost blow-out, Queensland Rail overestimated how popular the new service would be, and hoped that the “luxury” component would attract more high-paying customers.

“In this respect it represented more an aspirational desire than a grounded reality,” Mr Greaves said.

Once in power, the Liberal National Party in 2013 scaled back the project to three nine-car “Spirit of Queensland” trains, removing luxury sleepers and restaurant cars.

The revised project would cost about $204 million, with all trains due to begin operation in late December.

The report found that the former Labor government was not informed about the full cost when approving the Sunlander project.

Transport Minister Scott Emerson blamed current Labor leader Annastacia Palaszczuk, who was transport minister when the project was approved in 2011.

Ms Palaszczuk said while the public service normally provided full and frank advice, it appears it did not in 2011.

“It’s a bit hard to make decisions if you’re not given advice,” she said.

“If you are not provided that advice you cannot act on things you simply do not know about.”