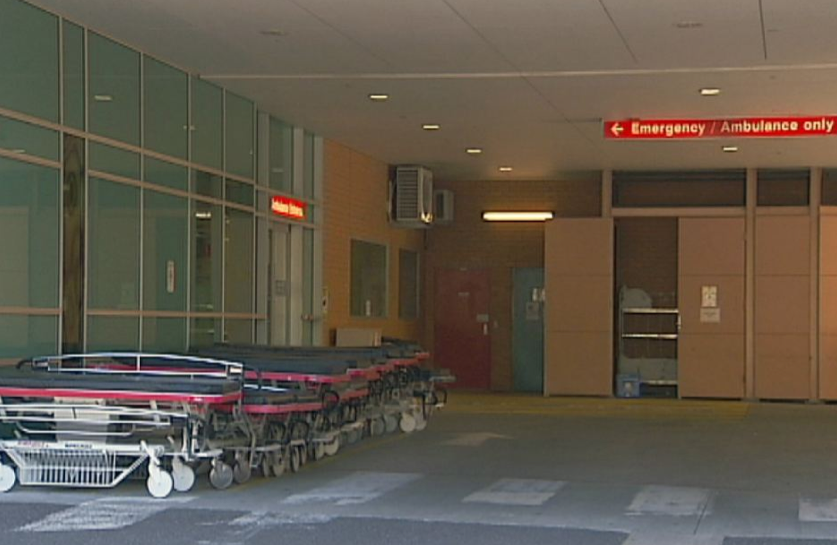 Figures released by the South Australian Government show fewer drunks are going to the Royal Adelaide Hospital for treatment since the introduction of new lockout laws for pubs and clubs.

The Opposition says the statistics have been chosen ‘selectively’, but the Australian Hotels Association has cautiously welcomed them.

The figures compare admissions in the hospital’s emergency department in the the three months since the laws were introduced, from October to December, with the corresponding period in 2012.

The Australian Hotels Association is withholding judgment on the impact of the laws until a review is conducted in October, but the association’s Ian Horne says increasing fines for drunken behaviour from $169 to $500 has had a positive impact.

“I’d have to say the statistics that have been published by the Government are very encouraging and I think everyone, including all of the operators in the industry, would say that’s a pretty good start,” he said.

“It’s the smaller venues that report that they’re the ones that have had a drop in revenue and are under some pressure but having said that it’s still early days.

Previous figures show a 25 per cent drop in alcohol-related crime since the laws were introduced and Attorney-General John Rau says the new data corroborates that evidence.

“We want to see that continued. We want to see the public get the message that getting drunk and misbehaving in public and winding up in the [emergency department] here in the RAH or somewhere else is not the way to go,” he said.

Keith Driscoll from the SA Ambulance Service says the laws have eased the workload on crews.

“There has been a reduction in presentations here at the [Royal Adelaide Hospital] and that would mean we’ve had a reduction in the number of people we’ve taken out of Hindley Street,” he said.

“They’ve asked us to look at a single year without looking at the previous five years,” he said.

The new lockout laws prevent patrons from entering licensed venues after 3:00am, restrict the use of glassware and stop sales of some drinks.