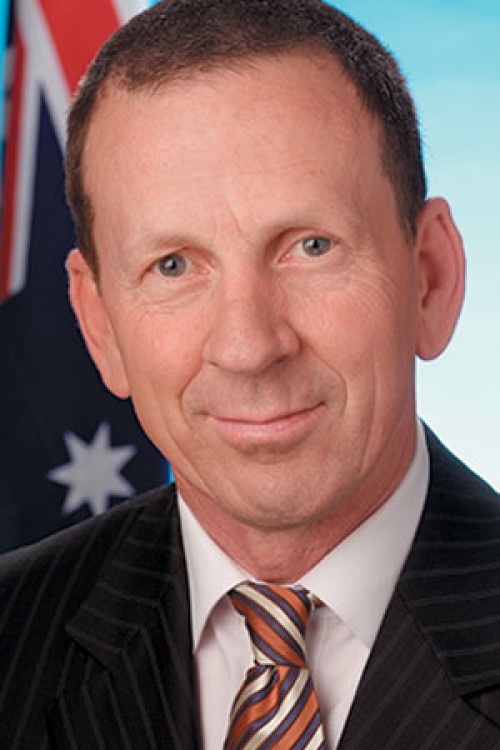 Michael Wright, a former long-serving minister who was dumped from cabinet in February 2011, has claimed $14,352 under his parliamentary travel allowance for a trip last August to Paris, Prague, Vienna, Budapest, Dubrovnik and Istanbul.

He held meetings on just nine of the 19 days he was on the trip, which included a briefing with the Austrian Table Tennis Federation in Vienna and a meeting with a “tourism specialist” in Turkey.

While in the coastal city of Dubrovnik in Croatia — described in his report as the “pearl of the Adriatic” — Mr Wright did not have any official meetings but he claims a visit to a fire station was relevant to his former ministerial portfolio of emergency services.

His 28-page report includes about 20 pages of background information on the countries he visited, including maps and fact sheets.

Large sections of the travel report have been lifted unaltered from websites.

“I was given a briefing on law and order issues in the Czech Republic,” he says in the report.

“We discussed local issues and compared these to South Australia. I was given special attention to pickpocketing, which is a special problem in Prague. The city is awash with pickpockets and special care needs to be taken.”

In Turkey Mr Wright reports travelling from Istanbul to Eceabat on the Mediterranean “for a meeting with Turkish-Australian Ilhami Gezici, who is a tourism specialist on the Gallipoli Peninsula”.

Mr Wright provided The Australian with a breakdown of his expenditure, claiming his international per diem allowance totalled $9937 while his travel costs were $4265.45.

The trip came after the state government moved to tighten MPs’ travel perks, following a public outcry over frontbencher Grace Portolesi taking her daughter on a $7000 business class flight to India.

In response, Mr Weatherill ordered a review into the entitlement which subsequently cut perks, effective from last March.

Yesterday, Mr Weatherill said the new rules ensured “we no longer have spouses or children being able to travel on overseas trips with ministers, or indeed any MPs”.

Mr Weatherill declined to comment on why Mr Wright’s trip was permitted under the new entitlement guidelines.