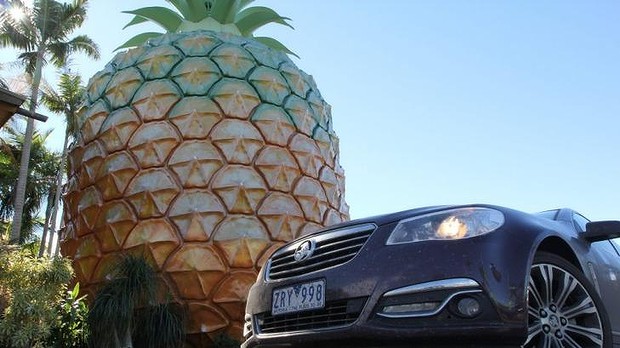 The RSPCA has called on the Big Pineapple owners to decide whether they want a zoo or an event venue.

RSPCA Queensland spokesman Michael Beatty said plans to host what is said to be the Sunshine Coast’s biggest fireworks display at a monster truck extravaganza on May 31 could lead to the deaths of both native and exotic animals at Queensland Zoo.

Mr Beatty said there were “very real and serious concerns about the music festival on the weekend”.

Now it would be “followed by an event that is even more dangerous”.