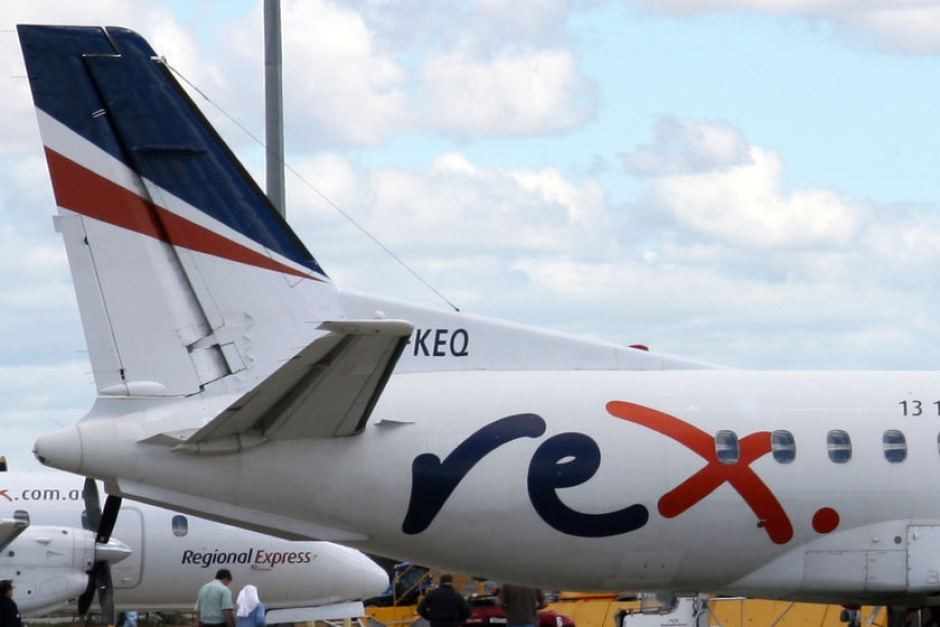 TTN: Rex are claiming a need for industry assistance based on an alleged downturn in business travel, but ABS statistics below demonstrate that Australian domestic travel has increased overall from FY 2011/12 to FY 2012/13.

According to the Australian Bureau of Statistics Tourism Satellite Account 2012/13;

Australia’s biggest regional airline, Rex, is warning that the aviation sector will collapse without government support.

Rex has issued a profit warning to the share market, predicting its pre-tax earnings for the first half of this financial year will be 40 per cent lower than during the previous year.

It is blaming a big decline in business travel for most of the drop in revenue.

The airline has declined to speak with The World Today about the conditions facing the industry.

However, its chief operating officer Garry Filmer used the profit warning statement to draw attention to what he sees as the serious problems plaguing the sector.

He says the entire aviation industry is financially haemorrhaging, with big declines in revenue at Qantas and Virgin Australia as well.

“Regional aviation is even harder hit, as the profit margins are slimmer,” he argued.

“We have already seen the collapse of two of Australia’s oldest regional carriers during this financial year, Aeropelican and Brindabella, and in today’s toxic environment, more will likely follow suit. In the past decade, there was an average of one regional airline collapsing every year.”

Mr Filmer also used the statement to call on the Deputy Prime Minister and Minister for Regional Development, Warren Truss, to fulfil one of the Government’s pre-election promises.

In the month before last year’s federal election, the Coalition pledged to offer $3.5 million worth of rebates to airlines operating on routes with low passenger volumes.

“We implore the Minister for Infrastructure and Regional Development to take immediate and forceful efforts to fulfil his election commitments to regional aviation outlined in the Coalition’s Policy for Aviation, as many regional carriers have little time left before they face the same fate as Brindabella,” he said.

In a statement, his office said the subsidy scheme is being finalised, and the Minister will announce arrangements for the scheme once all remaining details have been decided.

The warning from Rex comes amid pressure on the Government to intervene to help solve the financial problems at Qantas.

There were reports last year that the Government was considering repurchasing a stake in Qantas, or moving to guarantee its debt.

Aviation analyst and former Qantas chief economist Tony Webber, who is now at Sydney University’s Business School. believes the comments from Rex need to viewed in light of the Qantas issue.

“There’s strong and new competitive entry in that segment in the market, particularly in the form of Virgin Australia, so these things combined created the weakness, and I think it’s just a weakness in the [business] cycle, and within a year or two they’ll be doing fine again,” he said.

Mr Webber says Rex is in a much better financial position than the regional airlines that have recently collapsed, and should be able to withstand the current downturn.

“There’s always the risk that airlines can go under, particularly the smaller airlines,” he said.

“Rex could go under, but I think it’s unlikely.

“It’s been in the market for a very long time; it’s actually not making a loss at the moment, it’s just making a very small profit.”

Today its share price has fallen by as much as 8.5 per cent.