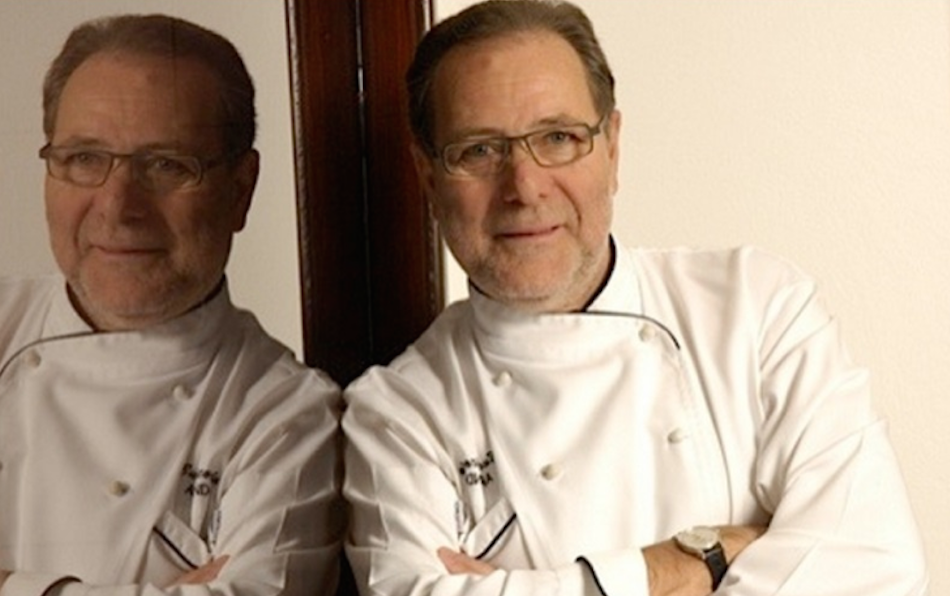 TTN: The Tourism News and Australian Voice For Tourism support market-based products, and subsequently do not support the distaste for budget customers expressed below.

Three girls walk into a restaurant and order water…

It sounds like a joke, but the godfather of Italian food in Sydney, chef Armando Percuoco, isn’t sure whether to laugh or cry.

The trio, in their early 20s, ordered three dishes, including Buon Ricordo’s most famous dish, the fettucine with truffled egg, which the waiter chops and tosses at the table.

It was a celebration, so they brought a cake from celebrity pattisier Adriano Zumbo, but did lash out and asked for some ice cream on the side.

They brought their own candle.

The young women spent $99 between them. They didn’t leave a tip.

There’s a name for this type of customer. They’re called “scenesters”.

Percuoco said the women took photos of the food and spent a lot of time on their phones texting.

Guests like that have him wondering how much longer the restaurant he started in 1987 can keep going.

“If I have to continue in this fashion, then I may as well close the doors,” Percuoco told Business Insider.

“Unfortunately, I can’t afford to feed people like that when I’m also spending money on a tablecloth, waiters and offering complimentary bruschetta, bread and olive oil.”

It’s not an isolated incident, he said, with another table of five women recently sharing 3 entrees between them, washed down with the excellent current vintage of Chateau Warragamba, compliments of the house.

“If it was once in a blue moon, I would not be saying anything,” Percuoco said. “What do I do? I’m sure it’s not only me.”

It seems he’s not alone, with Brisbane restaurant Freestyle Tout declaring this week that customers must order at least one meal each.

Owner Martin Duncan told The Courier Mail that he “can’t survive with people using us as a meeting place”.

“It doesn’t sustain my business if they just drink tap water,” he said.

The Fortitude Valley restaurant is known for its desserts and is a popular late night hang out, but like Percuoco, Duncan’s struggling to get the money he needs to stay profitable from his frugal diners.

“When people are waiting to get in, when you have big tables having only a couple of desserts and water, I feel for the customers (outside),” he said.

At least they don’t bring their own dessert.