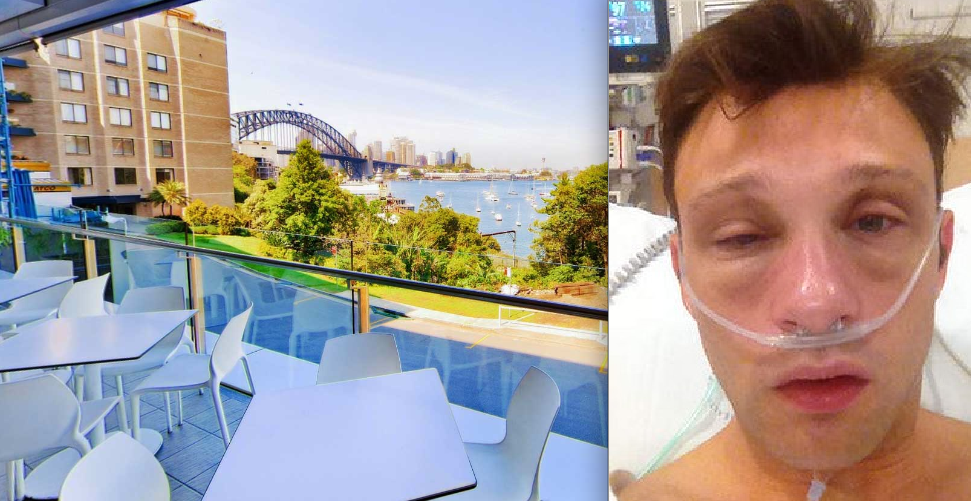 Restaurants urged to sign on to allergy management plan

It took one bite of pasta for David Curley’s body to go into shock.

Within minutes, his throat, tongue and face swelled and his body broke out in hives and rashes. ”I turned into Elephant Man,” said Mr Curley, 34, who has a dairy allergy.

He claims waiters at Kirribilli Club in Milsons Point ignored his allergy request and re-served the same bowl of pasta he had rejected. Paramedics gave him two shots of adrenalin and took him to hospital.

“I feel waiters and chefs don’t take allergies seriously, that it’s a medical condition that can kill,” he said.

Allergy and Anaphylaxis Australia wants the restaurant industry to introduce a national allergy management plan to reduce the risk of patrons going into anaphylactic shock. It also wants allergens to be declared on menus and staff to be trained to handle dietary needs.

“The food service sector needs to take allergiesmore seriously because a fatality can happen,” said president Maria Said. “There is a lack of understanding and awareness, a lack of communication between front and back of house.”

But Restaurant and Catering Australia said restaurants were not “health-care providers”.

“We don’t have the responsibility for the health care of our customers,” chief executive John Hart said. “While it would be nice to think we can look after everybody, where will it stop?”

Restaurants would never print allergens on menus, he said. “We have to produce 600 million meals a year and every single one of them is going to be different.”

Mr Curley, a business development manager from Winmalee, is angry the Kirribilli Club has not apologised over the incident in April and that the NSW Food Authority found the club was not at fault. He is fighting for the case to be reopened.

He said he sent the pasta and chorizo topped with parmesan back, telling waiters he was allergic to cheese. He alleges the new bowl was in fact the first one flipped upside down with the cheese buried inside.

Under the Food Act, Mr Curley fulfilled his duty of informing staff of his allergy; the club was required to accurately respond to his allergy questions.

Kirribilli Club chief executive Martin Boffey conceded staff had miscommunicated that day, adding the food ”might have been re-plated”. The club has since reinforced existing staff training and accepted a $300 fine and an improvement notice from the authority.

But he said Mr Curley failed to inform the club of his allergy when asked before the event. “It is often the case that patrons fail to adequately communicate their specific circumstances and essentially shift all the risk on to the venue,” Mr Boffey said.

The battle has been intensified by the growing number of allergy sufferers. Hospital admissions for anaphylaxis have increased four fold in two decades, new research from the Australian Society of Clinical Immunology and Allergy shows.

Food-induced anaphylaxis has doubled in the past decade and 20 per cent of Australians have an allergic disease.

The restaurant industry and the allergy group through Food Standards Australia and New Zealand reached an agreement last year for staff to accurately respond to questions about ingredients and allergens.

Ms Said believes this self-regulatory code is not enough. She will be making her case to the industry at the HACCP food safety conference next month.

The authority has worked with the allergy group to send booklets on allergy management rules to 35,000 food businesses. It would not comment on Mr Curley’s case.