Regions urged to make most of ‘Asian Century’ 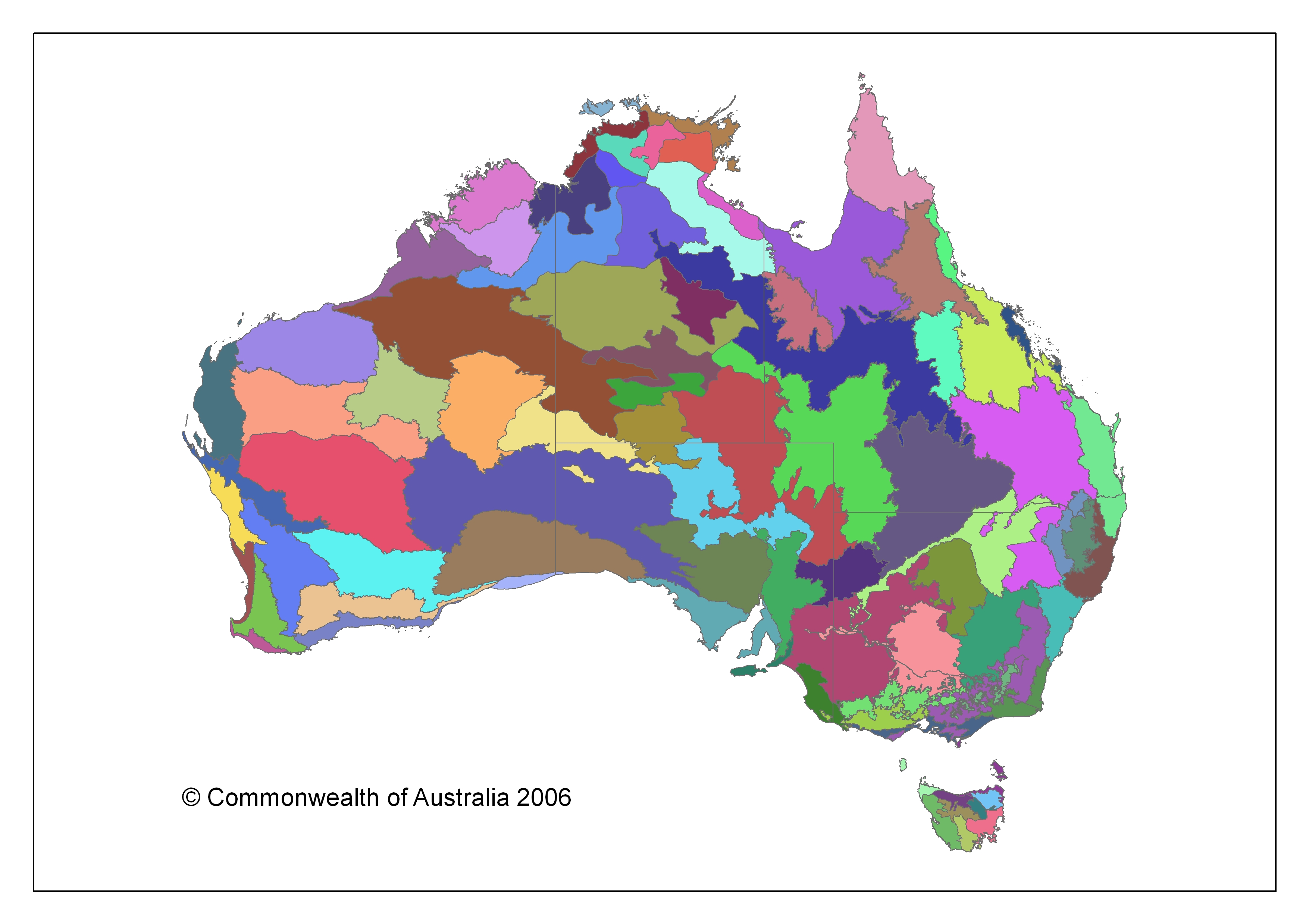 The Regional Australia Institute says significant work is needed to ensure rural and regional areas can make the most of the so-called Asian Century.

The Federal Government has released a white paper on the growth in the Asian region and the national response to those anticipated changes.

The institute’s Jack Archer says it is hard to tell how prepared the regions are to capitalise on Asia’s growth.

“That’s one of our main points after looking at this white paper,” he said.

“We know that this is important but we haven’t probably got the finite understanding of regional competitiveness and what the different challenges are and how important regional-specific approaches or just a single national policy will be.”

Mr Archer says while the paper states policy goals, it does not outline how they will be achieved.

“The waves of change the white paper talks about are firstly regional,” he said.

“Obviously we have the mining boom, which is well underway, as the first wave and then agriculture is predicated to be the second wave.

“Both of these industries exist outside of the major capital cities and then the third wave, which is services, also has a regional component.”