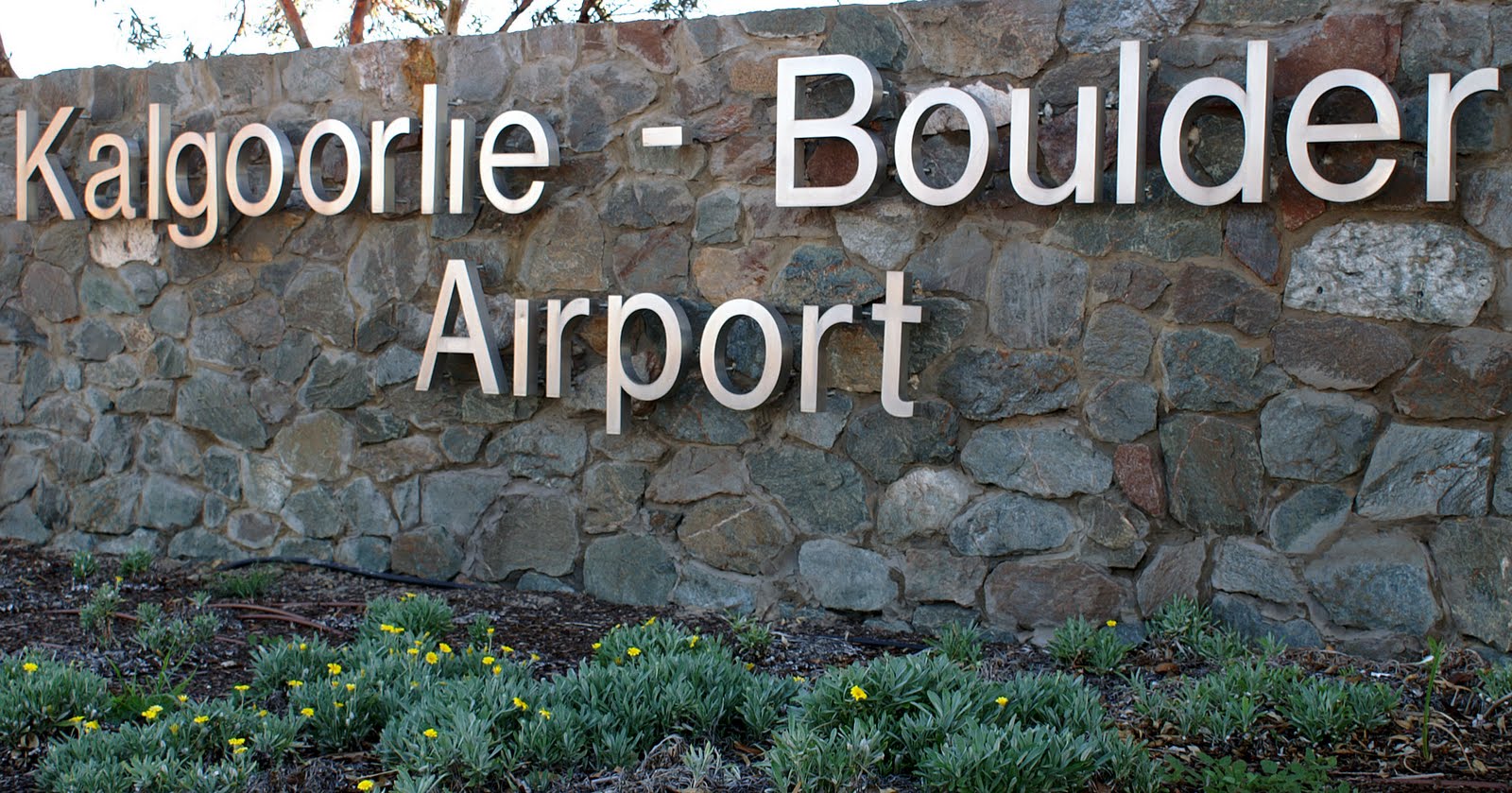 The airline will reduce flights to Esperance from three to two each weekday, starting in November, after sustaining “unacceptable losses” on the route since acquiring it from Skywest in May 2013.

Dr Jacobs said the high cost of air fares had been a major constraint on the town’s growth, particularly the tourism sector.

“My proposal would be to introduce another carrier at different times to Virgin flights now to do the heavy lifting later in the day,” he said.

“Say Monday, Wednesday and Friday, which would be more sociable for families, tourists and people not on regular business schedules.”

The news comes amidst a difficult environment for airlines in the region, with low passenger numbers affecting revenue.

Virgin said it applied to the Department of Transport to amend its flight schedule “to safeguard the long-term viability of its services”.

The airline warned that proposed changes to the schedule would also affect some triangulated services to Ravensthorpe, but would continue to operate to the town.

“Over the last four years, we have reduced the average fares on these routes by around 20 per cent and participated in local marketing and community initiatives to drive demand for these services,” Ms McArthur said.

“During the same period, passenger numbers have risen by only 1.1 per cent.

“This performance is not sustainable and we believe these frequency changes are necessary to ensure we can continue to provide the air services to the Esperance community.”

Flight services to Albany and Exmouth will also be similarly affected.

Tourism Council WA chief executive Evan Hall has expressed concern with the ongoing viability of regional aviation services following a shake-up of competition and services in regional towns like Esperance.

“Aviation services for non-mining towns are under strain,” he said.

“We are seeing less competition and reduced number of flights.

Mr Hall called on the State Government to ensure that minimum air services were guaranteed for regional town.

“Government should look at proper regulation and subsidies to ensure minimum services are maintained,” he said.

The announcement follows a call for public comment earlier this month about a shake-up of air routes by the State Government and a proposal to reduce regulation and encourage competition.

“This is an important opportunity for the public and industry to help shape the regulatory approach to RPT air routes and charter air services beyond February 2016, when current regulatory arrangements between the State and three airlines cease,” he said.