Regional cabs run their own meter 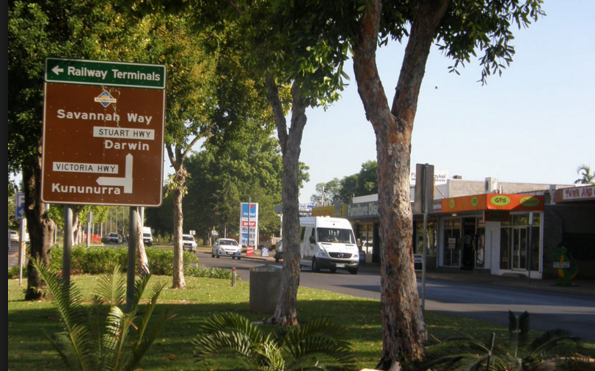 THE majority of taxi drivers checked during a police sting in Katherine on Friday were issued with infringement notices.

“Out of the dozen taxis checked, nine were issued infringement notices for failing to comply with the Taxi Drivers and Operators Code of Conduct,” she said.

“Another four infringement notices were issued for various offences including failing to operate taximeter, fail to display ID card, fail to maintain taxi to minimum standard and charge fare higher than determined rate.”

“The taxi industry is an important component of the Katherine community and police will work in partnership with the industry to ensure road safety compliance,” she said.