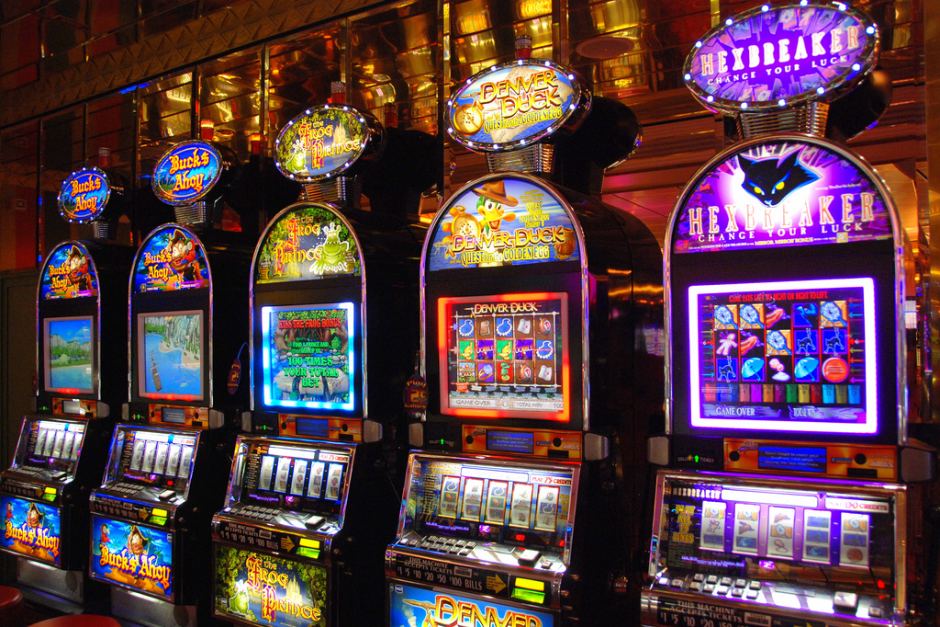 The Queensland Government has increased the value of notes that can be fed into poker machines in the state.

For the past 12 years electronic machines in pubs, clubs and casinos were restricted to accept nothing bigger than a $20 bill.

Under changes recommended by an expert panel, that has now been increased to $50 and $100 notes.

The total amount to be inserted into any machine at one time remains unchanged at $100.

Premier Campbell Newman says has dismissed concerns about the amendment.

“We are very conscious that people who have a problem with gambling need to be protected,” he said.

“There will be protections there and again I stress in relation to this matter you can only put $100 in a machine in Queensland. That hasn’t changed.”

Attorney-General Jarrod Bleijie says Queensland continues to have one of the lowest cash input limits, as it is capped at $10,000 in New South Wales and $1,000 in Victoria.

He says the state has spent more than $5.2 million on responsible gambling initiatives in the past financial year.

The Government says other recommendations by the expert panel will be considered.