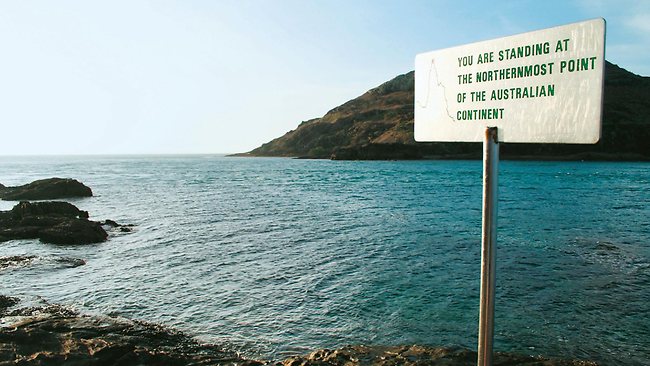 TRADITIONAL owners will confront the State Government on Monday over the Cape York Plan, which they say is under-consulted and culturally insensitive.

A draft of the plan has been released, with the Government billing it as a planning blueprint that will deliver economic development while protecting the region’s natural resources.

Member for Cook, David Kempton will attend meetings in Laura and Lakeland just one day before the community submission phase of the plan ends.

Traditional owners are hoping to extend the deadline, after it became apparent the Government had consulted with a limited number of indigenous people.

Former mayor of Wujal Wujal and traditional owner Desmond Tayley said it was obvious that few communities fully understood the impacts of the plan.

“From a traditional owner point of view our main concern is the lack of consultation and the lack of cultural heritage factored into the whole plan,” he said.

“When it comes to our country, we need to be consulted … until such time, being a traditional owner, I don’t agree to this plan.”

Mr Tayley said he had a verbal agreement from Mr Kempton the deadline for community submission would be extended, a factor also deemed crucial by chairman of Western Yalanji Aboriginal Corporation Alwyn Lyall.

“They’ve stated a wide consultation process has happened in Cape York. That’s totally untrue as far as the traditional owners are concerned,” he said.

“In the plan there are half a dozen paragraphs on indigenous cultural heritage and that’s not enough.”

“I work with traditional owners and am aware they have various issues,” she said.

“We don’t have a problem acknowledging traditional owners and we don’t know why that’s not reflected in the plan.”

Mr Kempton said he had cleared his schedule to meet with the Cape York community on Monday.

“This consultation process has been going on for months,” he said.

“I’m going to explain the implications of the Cape York Plan to these groups and am comfortable that they’ll be quite happy.

“If they have ongoing concerns, I have carriage in the process for them, and will be happy to help them out.”

Mr Kempton said to extend the deadline Mr Seeney would have to be consulted.