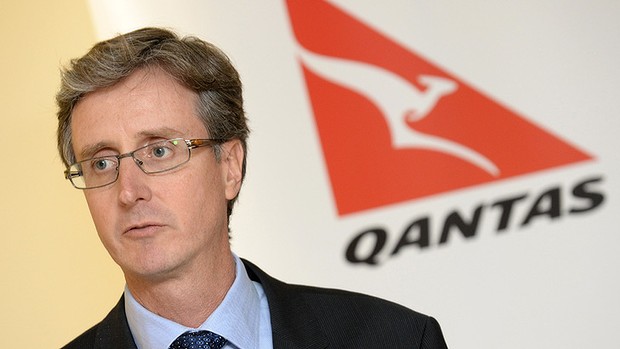 Qantas has hired high-level consultants to run the ruler over its senior executive team, including assessing the performance since the split of the airline’s domestic and international flying operations.

BusinessDay has learnt that the consultants have been meeting the airline’s senior executives for several weeks as part of an overview of the company.

They are believed to be looking into matters such as the structure of the executive team, which includes Qantas Domestic chief executive Lyell Strambi and Qantas International CEO Simon Hickey.

Mr Hickey, the former boss of the airline’s frequent flyer division, is on leave for about two months. Narendra Kumar, Qantas International’s chief financial officer, is acting in his role in the meantime.

The arrival of new consultants at Qantas’ head office in Sydney comes a year after the airline split its underperforming international flying operations from its domestic business. The shake-up was cast as an attempt at ”giving accountability and direction” to the two divisions.

It also comes several months after the launch of Qantas’ extensive alliance with Emirates.

Sources said the latest hiring of consultants was not about succession planning, despite Qantas chief executive Alan Joyce being set to notch up five years in the top job in November. ”[But] everybody in the organisation is wondering what this consultancy group is going to come up with,” one said.

The airline has hired consultants regularly in the past – most notably Bain & Company – but this time it is believed to have brought in consultants from another firm to look at the airline’s structure. Qantas has had a long association with Bain. Jetstar chief executive Jayne Hrdlicka was a former senior partner at Bain and advised Qantas before she joined the airline in 2010.

The split of the domestic and international operations last year heralded the biggest shake-up of Qantas’ upper echelons since Mr Joyce took over from Geoff Dixon as chief executive in late 2008. It also left Mr Hickey, Mr Strambi and Ms Hrdlicka as the most likely internal candidates to succeed him.

The creation of two business units was focused on turning around the performance of the international business, which has posted large losses in recent years.

One of the concerns about the separation of the premium flying operations was the potential for duplication of management roles – or managers protecting their patches to the detriment of the company.

Qantas now has two chief pilots – one for international flying, the other for domestic operations – plus a chief pilot at budget offshoot Jetstar.

Qantas would not confirm nor deny the use of consultants. But it rejected concerns about the duplication of management roles, saying it was minimal and ”far outweighed by the benefits from the move”.