Qantas quietly ditches a section of the NT 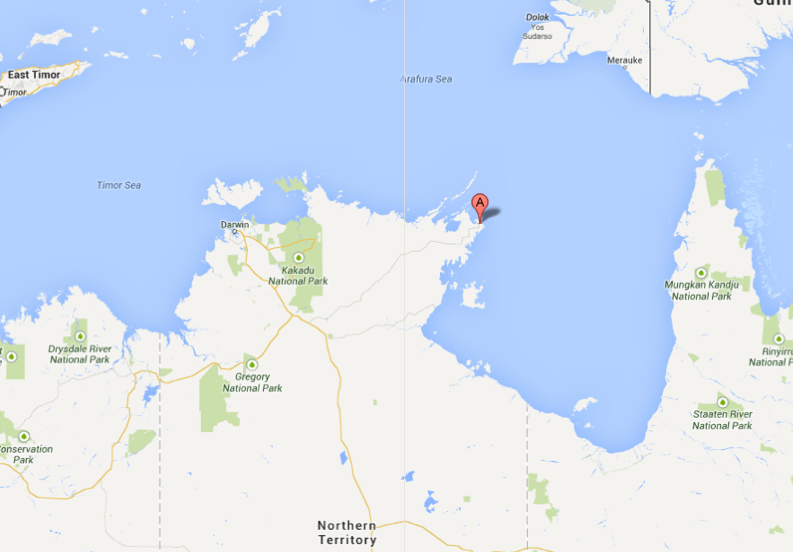 TTN: Qantas has confirmed it is stopping all flights to and from the Northern Territory mining town of Nhulunbuy in August. The closure of the Rio Tinto factory is expected to be complete by the end of July. Qantas claim that QantasLink services have been flying at only 50-60% capacity for Rio, but Qantas never opened up Gove>Cairns routes for tourists.

Qantas has confirmed it is stopping all flights to and from the Northern Territory mining town of Nhulunbuy in August.

The airline said it made an assessment the route would not be sustainable after the closure of the Rio Tinto alumina refinery, which is due to be complete by the end of July.

It said current services were only filled 50 to 60 per cent capacity.

The NT Government has announced Airnorth will take over the daily flights from August 18.

But Nhulunbuy MP Lynne Walker said Qantas’s decision to pull out would see the township struggle with already expensive airfares and less services.

“We will see a diminished capacity for freight as well,” Ms Walker said.

“As a community that is isolated for nearly six months of the year due to the wet season – where does that leave us, with reduced capacity?”

Qantas said 13 part-time staff would be affected, although it is looking to redeploy some of them to other parts of the QantasLink network.

The Australian Services Union (ASU) said it had no warning Qantas would cancel the service.

SA and NT branch secretary Joseph Scales said the union had been in constant negotiation with the airline over its national redundancy program but there was no mention of the flights to Gove airport being cut.

“The Territory has been pretty good at avoiding the big hits that other airports around the country have had through the Qantas redundancy program, and so we have been monitoring that and seeking consultation about any plans that would come,” he said.

“This came out of nowhere, so it’s a big blow to the workers there but also a huge blow to the Nhulunbuy and Gove communities.”

Customers who have purchased tickets after August 17 will be reaccommodated or offered a refund.