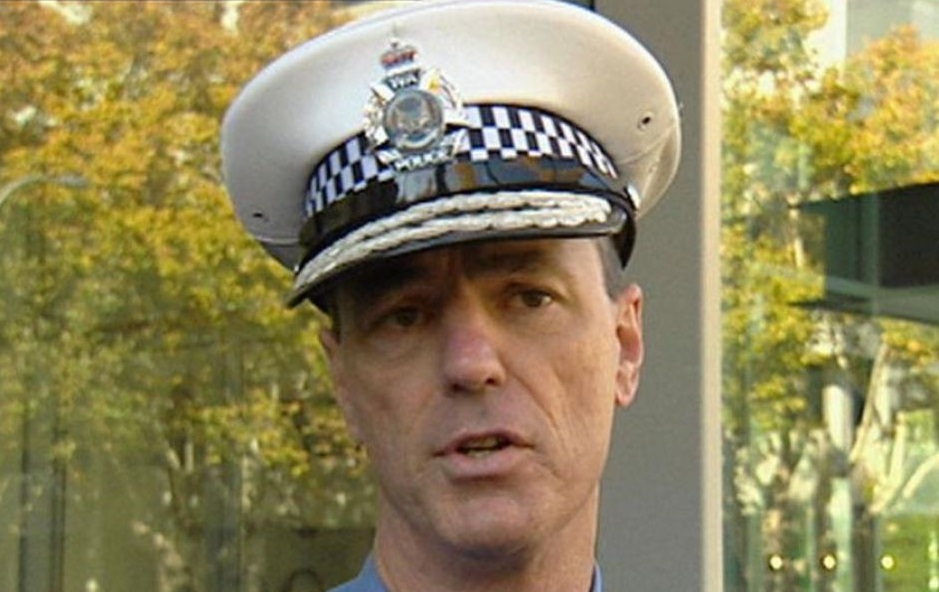 The Police Commissioner Karl O’Callaghan has dismissed claims a review of the WA’s liquor laws will hurt the hotels industry.

The review of the Liquor Control Act, released by the State Government yesterday, makes 141 recommendations, including the introduction of secondary supply laws which make it an offence to supply liquor to a juvenile on an unlicensed premise without parental consent.

The Australian Hotels Association has criticised the review saying it caters to police and the health sector at the expense of retailers.

But Mr O’Callaghan has backed the review findings.

“These people are independent,” he said.

“They’re nothing to do with the police, or health, or the Australian Hotels Association.

“They’ve come up with this set of recommendations which, you know we didn’t get everything we wanted.

“I think it’s entirely sensible though.”

The Acting Premier Kim Hames says he is not sure whether he supports a proposal to give WA police the power to “sting” retailers selling alcohol to juveniles.

“I’m a bit betwixt and between on what to do with entrapment, and I’m sure there’ll be further discussion in government about it,” he said.