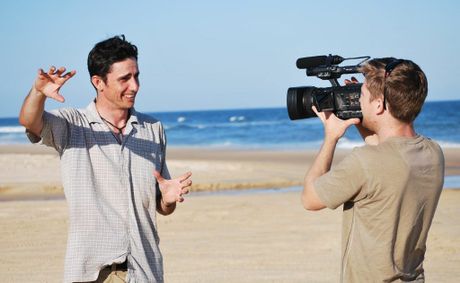 TOURISM groups and couples tying the knot on Fraser Island will find it easier to get access to the island after major changes to the permit system were approved.

The changes are expected to save about $500,000 a year due to reduced administration costs.

Couples who choose to get married on the island will also now only have to enter a booking, rather than complete the much-larger group activity permit.

School trips and recreational events will also be able to use a booking system instead of permits.

Filmmakers will also have reduced permit requirements on the island.

From the Sunshine Coast Daily