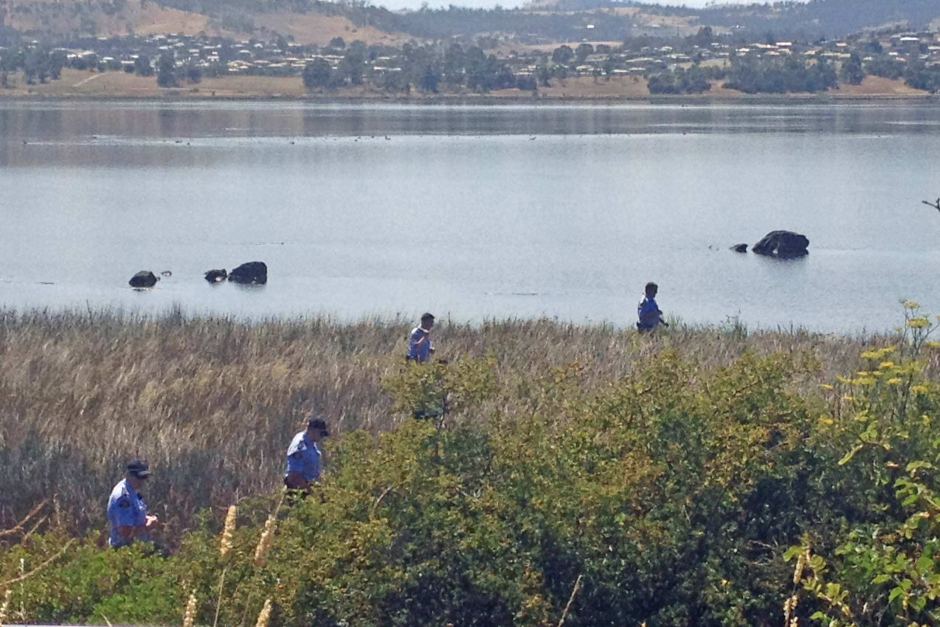 Photo: Tasmanian police search the banks of the River Derwent near Granton after a robbery at the York Hotel. Photo by Penny Younger

TTN: Procedural safety measures could have prevented the second armed robbery in 9 months at an Tasmanian hotel.

A robber was somehow aware at what point the hotel’s owner would be leaving the premises with takings.

Many WHS guidelines ensure cash runs are at unpredictable times or supervised. See Australian Voice For Tourism’s WHS Risk Management template for tips on how to avoid risk.

There has been an armed robbery at the York Hotel near Hobart, the second in nine months.

Police received a report of the robbery just after 10am.

Senior Sergeant Scott Coad says a man approached the hotel’s owner as he was leaving the premises with cash to do his banking.

Police believe the man may have been armed with a knife.

An amount of cash was handed over and the offender fled, probably on foot.

The man is described as having a slight build with close cropped hair and aged between 20 and 30.

About a dozen police officers are searching the nearby foreshore and scrub.

The hotel was the target of an armed robbery last May.