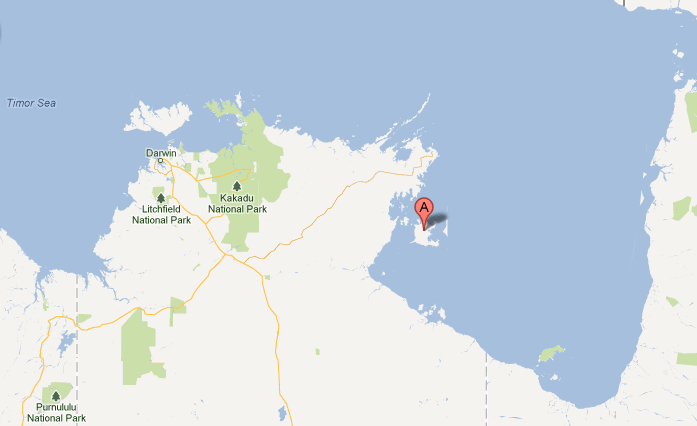 Northern Territory police have conducted a series of raids on Groote and Bicketon Islands, as part of an ongoing investigation into alleged fraud at an Aboriginal land trust.

Territory police have been investigating the financial dealings of the Groote Eylandt Aboriginal Trust for almost a year.

The multi-million-dollar trust manages royalties paid to traditional owners by the local manganese mine.

Fraud Squad detectives have been in the Gulf of Carpentaria, searching properties on Groote Eylandt at Angurugu and Umbakumba, and on neighbouring Bickerton Island.

Last month, police seized vehicles and boats in far north Queensland which they allege were acquired through the improper use of trust funds.

Last year, a government-appointed statutory manager took over the trust.