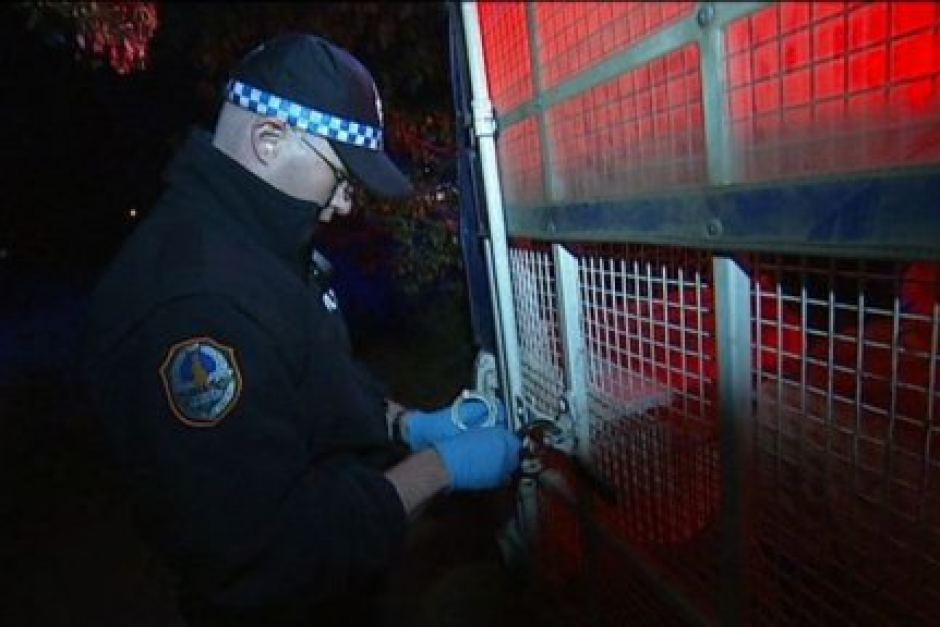 More than 60 Alcohol Protection Orders have been issued since new laws enabling their enforcement came into effect six days ago.

Under the APO laws, police can issue an order banning access to alcohol to anyone arrested for allegedly committing an alcohol-related crime that attracts a minimum jail sentence of six months.

Acting Police Minister John Elferink says one of the 62 people issued with an APO has already breached that order and faces a separate charge carrying a jail term.

“We are getting tough on those people who, in our community, abuse other people,” he said.

“We make no apology as a government for making people accountable.

“If people breach these orders, they will find themselves very quickly in front of the courts.”

A number of the APOs issued so far are related to domestic violence incidents.