Port of Newcastle sold for $1.75 billion 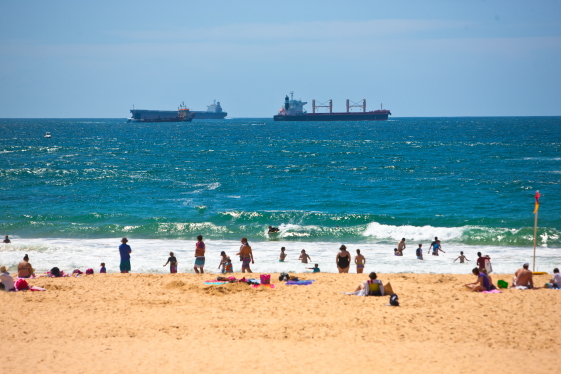 Port of Newcastle sold by NSW Government for $1.75 billion

The world’s biggest coal port, the Port of Newcastle, has been sold in a deal worth $1.75 billion.

A consortium made up of Hastings Funds Management and China Merchants made the successful bid for the New South Wales Government asset.

NSW Premier Mike Baird said it was a momentous result which would see $1.5 billion flow into infrastructure projects.

He also said it was well above the retention rate and represented 27-times annual earnings.

“I think the transaction shows it’s very important if you bring the right asset, at the right time, with the right process you can achieve an incredible result,” he said.

He said $340 million of the money would be used to fund the Rebirth of Newcastle, which is designed to revitalise the state’s second largest city.

Although the result was higher than expected, the proceeds allocated for the Newcastle plan remain the same.

However the Premier said residents had not been short-changed.

“It is a fantastic result. In terms of Newcastle and the Hunter watch this space,” he said.

“We are surprised obviously by what we have seen in terms of the final result. So we’d be in a position that we may have more to announce later.”

Mr Baird said the sale would not affect existing lease arrangements at the port and there were job guarantees for workers.

The sale was the headline announcement in last year’s budget, continuing the State Government’s privatisation of NSW’s ports.

The Port of Newcastle has been sold under a 99-year lease.