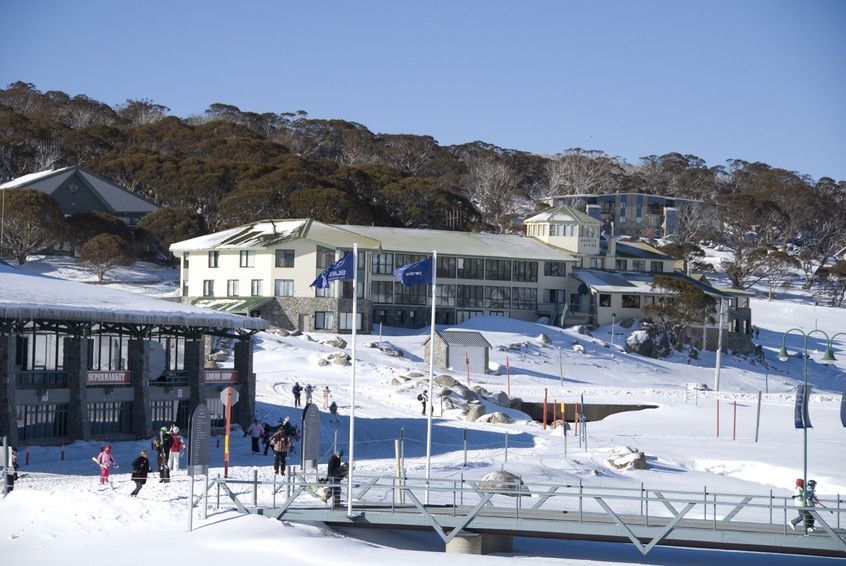 TTN: A Perisher snowboard instructor has died in a snowboarding accident. Whilst the CEO is maintaining that Perisher employees are a ‘small community’, the question has been raised as to why a man last seen during a day’s snowboarding with friends wasn’t reported missing to police until 5 hours after he was due to show up to work at 6pm.

PERISHER is mourning the loss of one of its own, after a “popular” employee from the Gold Coast died while snowboarding on an afternoon off.

The 25-year-old’s body was found in a creek alongside a ski run around 11.30pm on Wednesday night by his colleagues.

The alarm was raised with olice nearly five hours after he didn’t show up for his rostered shift at 6pm.

Detective Inspector Shane Box said the Queensland man, who was working at the resort during winter, was last seen by friends at Blue Cow at 12.30pm in the afternoon.

“It appears this has just been a tragic mishap while snowboarding,” Detective Inspector Box said.

“The deceased was located shortly before 11.30pm by staff at Perisher.

“He was found deceased in a creek near a ski run.”

A post mortem will be conducted to determine the cause of his death.

The resort’s CEO Peter Brulisauer described the incident as a “tragic accident”.

“It’s a small community up here in the resort and we work hard as a team and when someone loses their life like that it’s a real tragedy,” Mr Brulisauer said.

“He’s a popular member of our staff.”

Employees were receiving “appropriate support”, the CEO said, while expressing his condolences to the man’s family.

He denied the recent big snow dump in the mountains has made conditions any more dangerous for skiers and boarders.

“There’s always risks with snow and ice on the ground.

“You have to take care in snow and icy environments, but it is no more dangerous than usual.”

More than 10,000 visitors were enjoying pristine sunshine at the resort today, in what is the first week of the New South Wales school holidays.