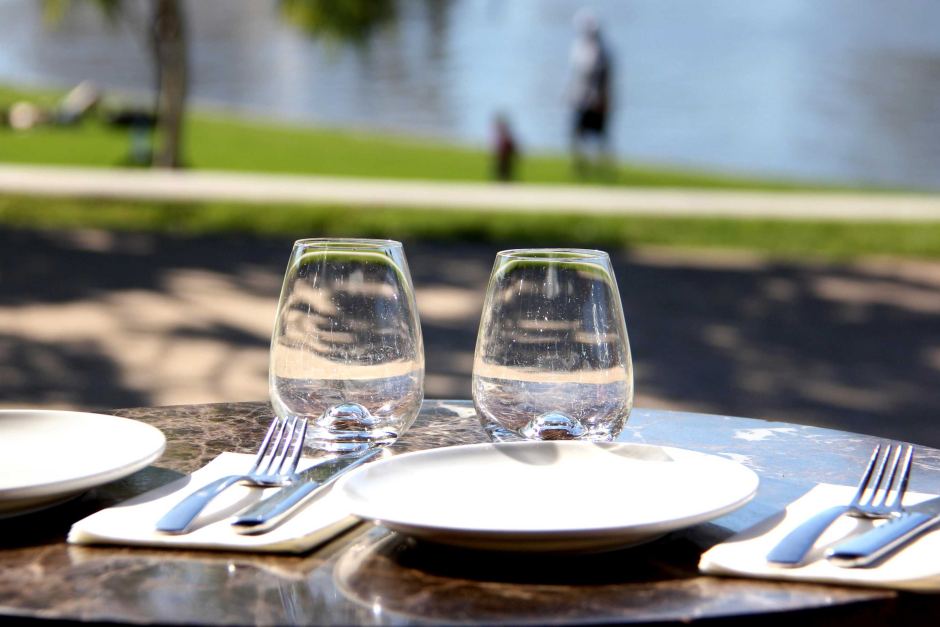 From abc.net.au, 23rd December 2014
Public holiday penalty rates will force up to half of South Australia’s restaurants to close on Christmas Eve and New Year’s Eve, the peak body for the hospitality industry says.

Half-day public holidays for both days were introduced in South Australia in 2012.

As a result, business owners have to pay staff 250 per cent of their usual wage from 7:00pm until midnight on those days.

Industry professionals are calling for a review of the public holiday penalty rates, but unions say those who work late on Christmas Eve and New Year’s Eve deserve to be paid extra.

Restaurant and Catering Australia chief executive John Hart said it was not viable for most businesses.

“If you increase the wages by two and a half times, you’re not going to have a business that stacks up and there’s no way that it stacks up for these businesses,” Mr Hart said.

“This is just a practice that is designed for the right motivation, that is, recognising these important days.

He said many business owners would not bother opening at all on those days.

“It means that those businesses will close their doors and in closing their doors, they’re cutting off options for consumers to dine out,” Mr Hart said.

“Fair enough to have the 10 or 11 public holidays we do have that are gazetted in a year, but additional days and particularly additional half days really don’t work for anybody.”

Shop Assistants Union secretary Peter Malinauskas argued workers who were away from family and friends during the holiday season deserved a higher rate of pay.

“After 7:00pm on both Christmas Eve and New Year’s Eve are incredibly important times of the year and they’re family times, and people who are giving up their time to be away from their family and friends deserve a higher rate of pay and that’s why penalty rates are there,” he said.

Mr Malinauskas said he expected most business owners would open their doors on both days, despite having to pay the public holiday penalty rate.

“That’s also true for the majority of restaurants and all those sort of typical iconic Adelaide restaurants on our information are in fact trading on most days.”