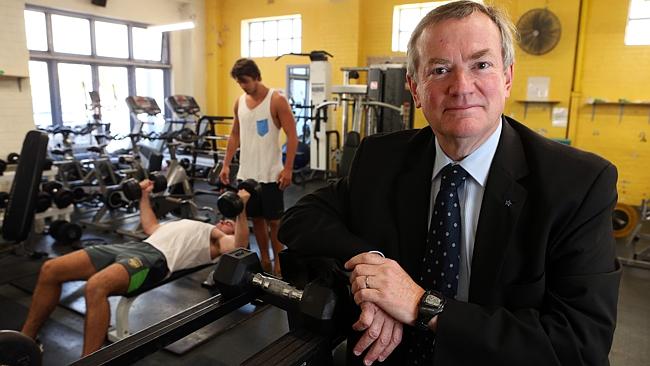 Win for all hailed as AWU signs penalty rate trade-off

HUNDREDS of employees working on weekends and evenings agreed to trade off their penalty rates under a deal between the Australian Workers Union and a large non-government organisation.

Chris Gardiner, the chief executive of Police Citizens Youth Clubs NSW, said he approached the AWU after concluding the cost of penalty rates would “kill” an organisation that has 585 workers across NSW providing sports activities, fitness and welfare programs.

Under the deal, penalties and loadings are not paid for the first 38 hours that permanent employees work, even when they are engaged on weekends or up to 10pm on Monday to Friday.

In exchange for penalties, permanent workers received a raft of improved conditions, including a higher hourly base rate of pay, six weeks’ leave a year, increased superannuation and potential performance bonuses.

“Penalty rates were the critical issue for us and that’s already been conceded by Australia’s longest serving union,” Mr Gardiner said.

“Listening to the current debate, you have people arguing about how fundamental this issue is, and employers saying it has to be put on the table.

“The bottom line is it has already been accepted in an enterprise agreement in Australia.” Mr Gardiner said the employees, who are split evenly between permanent and casuals, were effectively paid a “much lower average hourly rate” than if penalty rates were applied. Casual employees continue to receive penalty rates.

“It was crucial for us as a mid-sized NGO working with lots of part-time people to manage our costs, and penalty rates prevented us from bringing people on, or opening at certain hours,” he said.

“Most of our peak period is after school, in the evenings and weekends. So if you apply the normal penalty rate framework in Australian industrial history we would be killing ourselves. We just couldn’t do that.

“We negotiated the right to have those penalty rates only if you have done 38 hours.”

The first agreement was struck under John Howard’s Work Choices system in 2007, and a second agreement came into operation at the start of 2012 and expires this year.

“I took the view that longer-term it made sense to have travelled a middle road, and the kinds of changes I was seeking would have legitimacy if endorsed by a union,” Mr Gardiner said . “I also didn’t want to be seen as having taken advantage of Work Choices and be on a union hit-list under some future ALP government.

“We had an overwhelming majority of staff endorse the agreement, but more important, I had the AWU signing off on the removal of leave loading and of penalties before the 39th hour.”

Stephen Bali, the assistant secretary of the AWU’s Greater NSW branch, said employees were much better off under the agreement, highlighting the additional benefits negotiated by the union including the six weeks’ leave a year.

He said the youth clubs operated in a fitness sector where employees were often only engaged hour to hour and had their own ABN numbers.

He said the union had secured better superannuation entitlements for the PCYC employees and access to domestic violence leave. Young workers also received higher wages than the standard junior award rate. “If you look at the whole deal, no worker will be worse off,” he said.