Partying boomers drowning in our waters 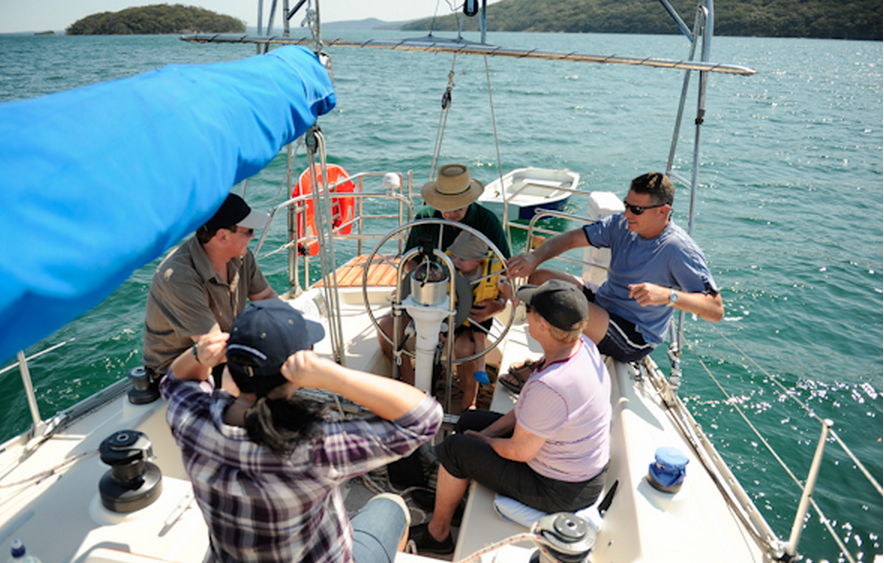 THE Royal Life Saving Society Australia is urging people to get back to basics to prevent the high number of drowning deaths among older Australians.

New research by the peak body reveals older people make up more than one third of the nation’s drowning deaths.

A study by the Royal Life Saving Society Australia found more than 1000 people — including 76 from South Australia — aged 50 years and over drowned between 2002 and 2012, a total of 36 per cent of drowning deaths during this period.

It found older men are three times more likely to drown than women.

Alcohol played a significant factor in the deaths, resulting in more than one third of drowning deaths among over-50s.

Rivers, creeks, lakes and dams accounted for the largest proportion of deaths, while medical conditions such as epilepsy, cardiac problems and dementia increased the drowning risk.

To coincide with the report’s release, the Royal Life Saving Society has launched a new campaign “The Talk” aimed at encouraging people to talk to their parents and grandparents about how to reduce their risk of drowning through simple safety measures.

Risk reduction strategies include wearing a life jacket, avoiding alcohol around water and being aware of pre-existing medical conditions.

“As people get older the number of physical and health related issues can increase and that they may have trouble swimming due to lower fitness levels or other illnesses such as arthritis and diabetes,” she said.

“More serious incidents such as heart attacks and strokes are also common and life threatening emergencies are magnified and complicated when there is water involved.”

Ms Harris urged beachgoers to swim between the red and yellow flags, stay hydrated and keep away from the water if intoxicated.

“Part of the issue is underestimating conditions and how quickly they can change (and) even those people who have been visiting their local beach for a long time may get complacent,” she said.

“We sometimes find that older beach goers enjoying themselves may unintentionally over exert themselves.”