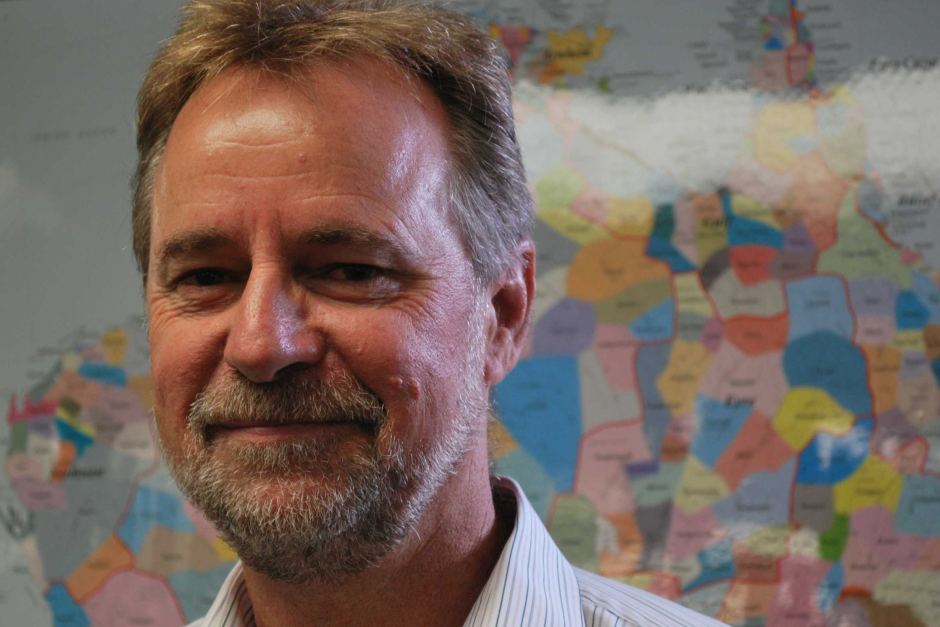 The Federal Government will hold a parliamentary inquiry into reducing alcohol-fuelled violence.

Indigenous Affairs Minister Nigel Scullion says its terms of reference will be wide-ranging and will consider problems tied to both the supply of, and demand for, alcohol.

Senator Scullion says the inquiry will focus on strategies to better tackle alcohol-fuelled violence across the nation.

He says it will look at problems ranging from an evaluation of whether the Northern Territory’s scrapped Banned Drinker Register reduced harm from takeaway alcohol sales to reducing violence outside Sydney pubs.

Senator Scullion says the Government is still deciding which parliamentary committee would be the best forum for a bipartisan inquiry.

“This sort of inquiry that can look at alcohol management measures in all its shapes and forms, I think, can inform us to make sure that the regulators and law makers across all the jurisdictions of Australia have the very best evidence under which to ensure that all our management plans in the future are effective and really change those negative aspects of alcohol consumption,” he said.

Senator Scullion says the Commonwealth inquiry will try to take the heated politics out of how to tackle alcohol problems.

He says alcohol abuse is now so severe nationally that it is time for politicians to abandon one-eyed solutions.

“We become welded to one end of the spectrum and we have a polarised argument,” he said.

“This [bipartisan inquiry] is the only way.”

In the Northern Territory, the Country Liberals Government and the Labor Opposition have been at each others’ throats defending their different approaches to tackling alcohol problems ranging from Indigenous communities to Darwin’s nightclub strip.

Politicians in Sydney are also struggling to find solutions to worsening pub violence.