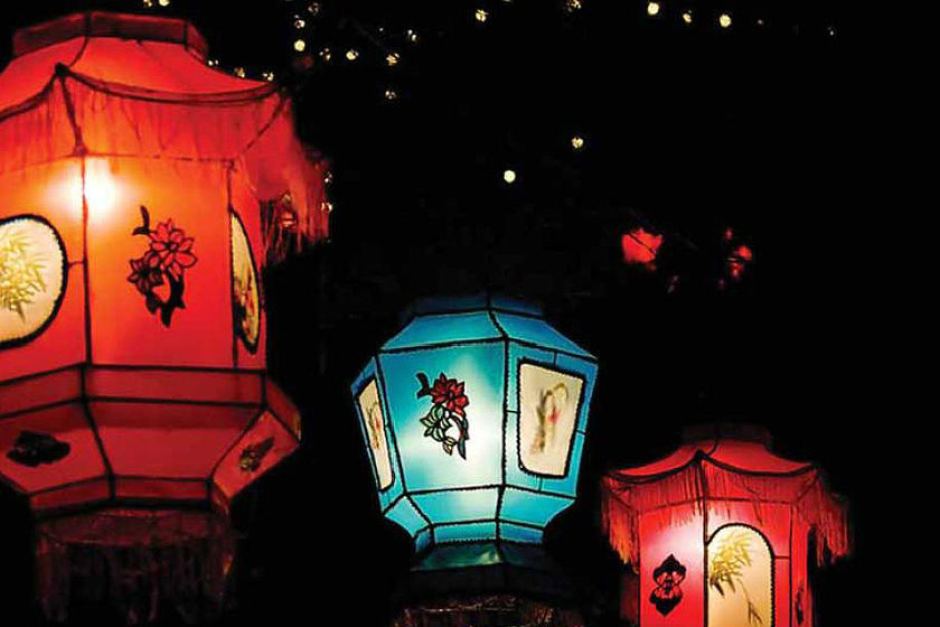 A fund has been established for the OzAsia Festival, seeking donations from business to help sustain the event.

“We can bring more work from Asia, we can look at more collaborative work between Asian artists and Australian artists, a lot of which is going on already, importantly the people-to-people work,” he said.

“The thing about this year’s festival is that is really will be our sister province on display and so all those wonderful things from Shandong including the visual arts, we’ll have a number of kite masters from Shandong here, terrific ceramics, great acrobatic troupes,” he said.

This year’s event is from September 5-21.