Our sunscreens bleaching coral all this time 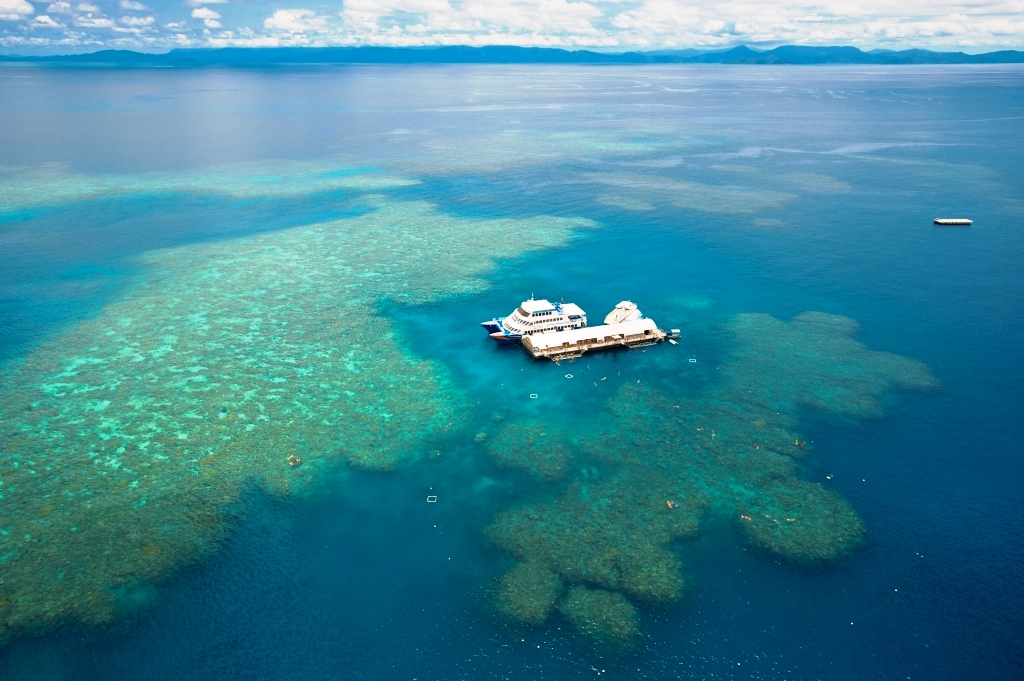 ABC: Up to 10% of the world’s coral reefs are under threat

Coral takes a hit from sunscreen

Reef-loving tourists who slip, slop and slap could be hurting the natural wonder they have come to see, with sunscreens pinpointed as a major cause of coral bleaching.

The study, led by Professor Roberto Danovaro, director of the Marine Science Department at the Polytechnic University of the Marche in Ancona, Italy, shows cream-based ultraviolet (UV) filters, used to protect skin from the harmful effects of sun exposure, cause bleaching of coral reefs even in small quantities.

The European Commission study, published in US journalEnvironmental Health Perspectives says that of the 10,000 tonnes of UV filters produced globally each year about 10% would be used in tropical areas with coral reefs.

About 25% of the sunscreen would be washed off the skin during a 20-minute swim, the researchers estimate.

According to the World Trade Organization, around 10 per cent of tourism takes place in tropical areas, with 78 million tourists visiting coral reefs each year.

“According to these estimates, we believe that up to 10% of the world’s coral reefs would be threatened by sunscreen-induced coral bleaching,” they write.

Chemical compounds in sunscreen and other personal skin care products have been detected near both sea and freshwater tourist areas.

Previous research has shown that these chemicals can accumulate in aquatic animals, and biodegrade into toxic by-products.

For the latest study Danovaro and his team added controlled amounts of three brands of sunscreen to seawater surrounding coral reefs in Mexico, Indonesia, Thailand and Egypt, between 2003 and 2007.

Even small doses provoked large discharges of coral mucous, a clear sign of environmental stress, within 18 to 48 hours. Within 96 hours complete bleaching of corals had occurred.

“The coral response to sunscreen exposure was not dose dependent, as the same effects were observed at low and high sunscreen concentrations,” the researchers say.

Pesticides, hydrocarbons and other contaminants have also been found to induce algae or coral to release viruses, hastening the bleaching process.

Sunscreens are made of around 20 compounds acting as UV filters and preservatives.

Among the ingredients tested, butylparaben, ethylhexylmethoxycinnamate, benzophenone-3 and 4-methylbenzylidene camphor all caused complete bleaching even at very low concentrations.

With these compounds making up 0.5% of sunscreen ingredients, the researchers say the results “suggest that sunscreens containing parabens, cinnamates, benzophenones and camphor derivatives can contribute to hard-coral bleaching”.

“Actions are therefore needed to stimulate the research and utilisation of UV filters that do not threaten the survival of these endangered tropical ecosystems.”