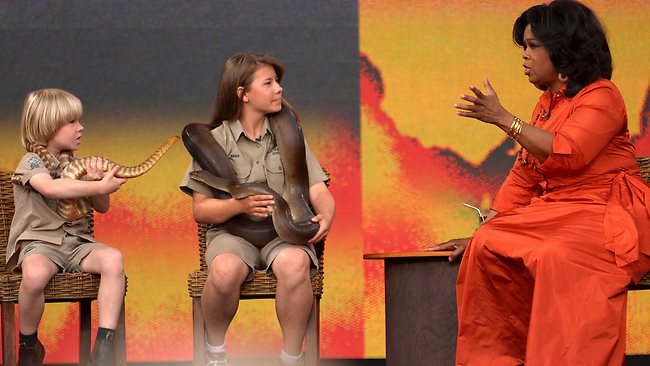 THE NUMBER of US visitors to Australia has jumped to nearly 500,000 in a year in a sign that Oprah’s visit is helping tourism.

The research will come as welcome news for tourism operators involved in bringing The Ellen DeGeneres Show Down Under in March.

US visitors increased by more than four per cent in the year to November, the new Australian Bureau of Statistics figures show.

Initially, Oprah’s Australian visit was criticised for doing little to boost US tourist numbers, but Tourism Australia has been adamant that it can take years to see the results as people have to plan trips with friends or family and organise leave. 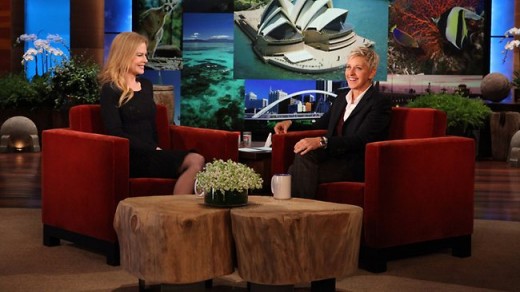 Oprah visited Australia in December 2010 and four shows were broadcast in the US the following month before being repeated in March.

A drop in US tourists in 2011 was attributed to the global financial crisis and negative publicity surrounding natural disasters such as Cyclone Yasi and the Brisbane floods.

Last week it was announced The Ellen DeGeneres Show will come to Australia this year with help from Qantas, the NSW Government and Swisse Wellness as part of the vitamin company’s launch in the US.

Ellen will film segments around Melbourne and Sydney that will air in April to around 60 countries.

Qantas chief executive officer Alan Joyce pulled out of a $44 million, three-year partnership with the tourism body in November over a conflict of interest with chairman Geoff Dixon.

Mr Dixon – a former Qantas CEO – was linked to a consortium that is seeking to gain enough of a stake in the airline to change its strategic direction.

Overall visitor numbers to Australia were up nearly four per cent in the year to more than six million, the international arrival and departure figures show.

The biggest rises continue to come from Asia with China visitor numbers growing nearly 16 per cent in the year to November, Taiwan rising 12 per cent and Malaysia around nine per cent.

Traditional markets such as the UK and Germany fell slightly.

“China continues to be a stand-out, with continued double digit growth, but its also really pleasing to see continued recovery in traditional markets like the Japan and especially United States, where Team Australia has just completed another very successful G’Day USA,” he said.

“This on the back of last week’s exciting announcement that Ellen DeGeneres, one of America’s most well known and influential celebrities, will be coming down in the next few months to further showcase our great country across one of our most important markets, worth more than $2 billion each year.”