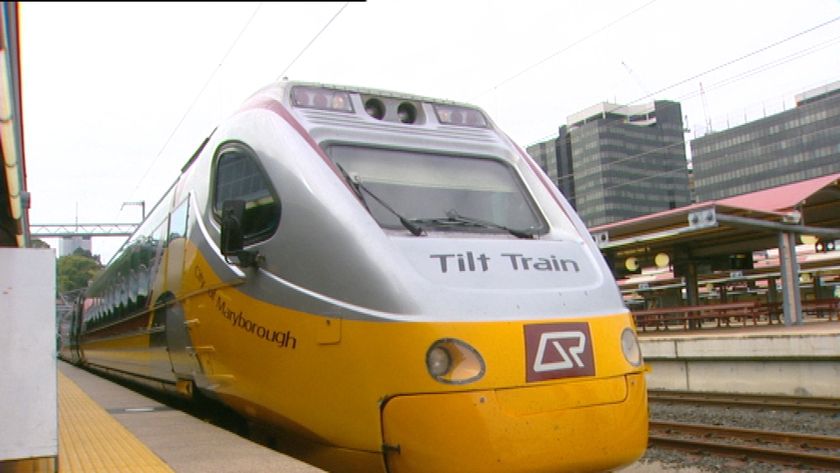 TTN: The board of Queensland Rail’s recommendations for an imported CEO have been rejected by the QLD government in favour of ‘a local, with local knowledge’.

The Opposition is calling the appointment a “blatant case of job for mates”.

Opposition transport spokeswoman Jackie Trad says due process was thrown out the window.

“This is a $600,000 a year position, with responsibilities for keeping millions of passengers a year safe,” he said.

“Queenslanders need to know the best person is in the job.

“Instead of endorsing the candidates selected through a merit-based selection process by independent QR board members, the Government has instead appointed someone they had political confidence in.”

However, Mr Emerson insists the decision made sense.

“The candidate the panel did select was someone from overseas who would have required a 457 visa,” he said.

“We believe Mr Dawe is a local, with local knowledge.