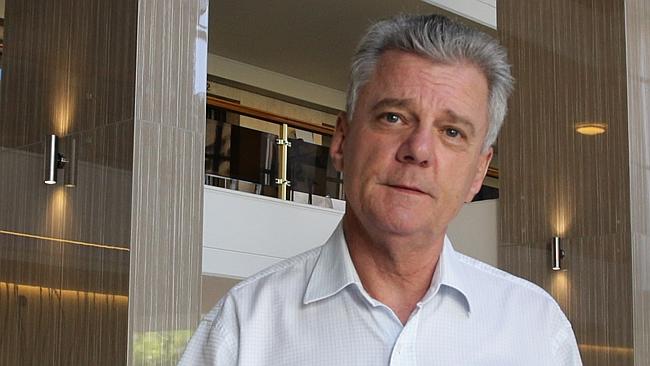 TTN: A Deloitte Access Economics report has said that Cairns tourism operators did not financially take advantage of the G20 Finance Ministers’ meeting. Whilst the Pullman Reef Hotel and Casino put their rates up 150% during that time, the Executive Director of the Pacific Hotel Cairns (pictured) said that whilst his hotel was premium priced and at capacity for that week, the “downside was that our restaurant suffered greatly as this precinct went into lockdown and kept locals away.”

Many government agencies booking hotels for dignitaries are also contracted into deals with major chains.

HOTELIERS in Cairns have rejected a report that they did not financially take advantage of the G20 Finance Ministers meeting in the city last year.

A Deloitte Access Economics’ Tourism and Hotel Market Outlook said Brisbane rates went up by more than 40 per cent during G20, yet did not increase in Cairns.

Hotels say their rates did go up but only for a few hotels in the CBD.

“Our rates went up significantly, one and a half times higher, but just for that week,” he said.

“We were bursting at the seams and recorded very high historical rates. The downside was that our restaurant suffered greatly as this precinct went into lockdown and kept locals away,” he said.

Mr Kamsler said G20 “locked out all other business – corporate, domestic leisure and inbound leisure. So, in a nutshell the majority of Cairns and region tourism businesses did not benefit from G20.”

Mr Kamsler said Brisbane had more demand for hotel rooms with most of its business from the high-yielding corporate sector, not the post-global financial crisis, low-yielding leisure business Cairns continued to experience, with the number of rooms still greatly exceeding demand.

But he said it was an opportunity for the region to “embrace its diversity beyond being a leisure destination”.

“It has become a more ­diverse location which has created stronger opportunities with corporate and convention markets making it a year round destination,” Mr Hall said.

“With more demand, operators should have more confidence in their product and the experiences in the region which should be reflected in rates moving forward,” he said.