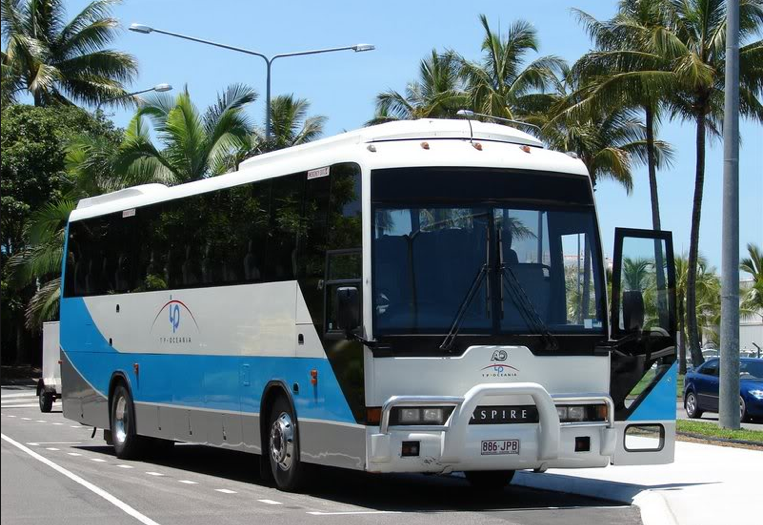 AAT Kings takes large stake in Cairns Down Under Tours ONE of Australia’s leading touring coach holiday operators, AAT Kings, has taken a large stake in Cairns-based Down Under Tours.

The deal gives AAT Kings a presence in the Far North.

Down Under Tours director James Dixon said the “substantial investment” by AAT Kings had given the national operator “a strategic shareholding” in the family business.

He said the new commercial partnership ensured Down Under Tours remained an independent company with founders James and Gordon Dixon maintaining management control in Cairns.

“Gordon and Helen, Jann and I are delighted to be entering into this new partnership with AAT Kings,” he said.

“And we are even more delighted to confirm Down Under Tours remains an independent, Cairns-based company. The potential benefits of our new partnership are obvious, but maintaining our local expertise and management were paramount to the agreement going ahead.”

Mr Dixon said it would place Down Under Tours on AAT Kings’ national and ­global marketing network while AAT would get access to his company’s fleet of 38 coaches and 75 staff.

“AAT Kings and Down Under Tours will work to better coordinate schedules, tour packages and strategy, but both companies are stressing the new partnership was guaranteed to be ‘business as usual’ for all partners and suppliers’,” Mr Dixon said.

Mr Dixon said that the Down Under Tours identity would be retained.

He said AAT Kings saw the Far North as “a crucial destination” with a glowing future.

“Our new partnership with Down Under Tours provides the missing piece of the Australian puzzle for us,’’ he said.

“We will now be in a position to provide the complete package to our customers and our industry partners around the world, with Down Under Tours’ strength and expertise in tropical north Queensland adding to the depth of experiences and destinations AAT Kings already offers throughout the rest of Australia and New Zealand.”

Mr Hayes said the two major tour companies pledged to grow the tourism market in Cairns and the tropical north.

The deal was announced at a function of tourism industry representatives at the Cairns Hilton hotel last night.