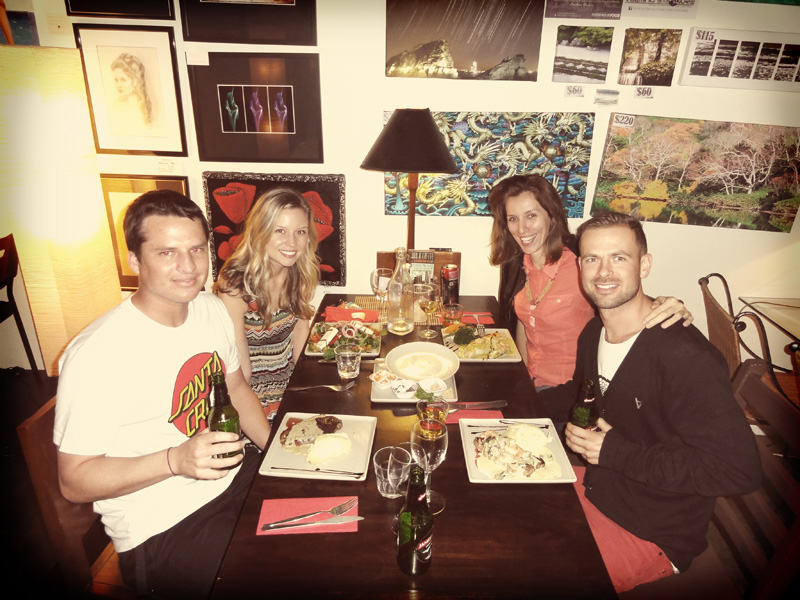 From the Gold Coast Bulletin

THE Gold Coast may see small bars pop up everywhere after a change in liquor licence laws.

The Office of Liquor, Gaming and Racing has introduced a cafe liquor licensing category allowing small bars to operate without having to install an industrial kitchen.

The new category means a licence can be granted to venues serving food prepared elsewhere.

“In a lot of places it is OK to set up a restaurant, but not a bar, which means under the new cafe licensing laws entrepreneurs have a greater chance at entering the market,” he said.

“They may (want to open) a small dining space that serves drinks, but don’t have the money for an industrial kitchen or rent … in, say, Surfers or Broadbeach, yet they could afford it in an industrial area or where rent is lower.

“It will encourage more business to emerge in places in places like Nobby’s where you already have restaurants.

“Smaller businesses can prepare food off-site and go in at a much smaller scale.”

Owner of the 1Two3 Dining and Lounge Bar in Broadbeach Andrew McElhone said the new laws could be positive for the Gold Coast, but only if the new establishments are restricted to commercial areas.

“I think it would be better if they are in a commercial area so it doesn’t increase the volume of people drinking in suburbia,” he said.

“I think laneway culture where people can drink and not eat is OK as long as it is in a commercial environment but I don’t think pop-up bars are a good idea as they don’t have the proper regulation compliance.

“It’s not fair to those who have to be there in bars all year-round in both difficult and good conditions to compete against pop-up bars that are only there during the really good conditions.”