Off-peak leisure gap to be filled in Tasmania 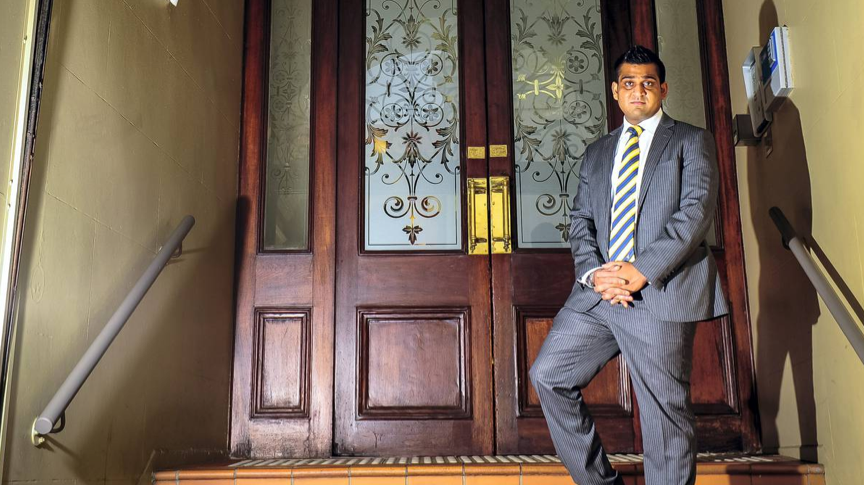 Call for state to ramp up tourism campaigns

AMPLIFYING Tasmania’s presence in international and interstate markets through advertising is needed to boost the state’s visitor  numbers, a Launceston hotelier said yesterday.

The figures showed a 5.21 per cent growth in average annual occupancy for the North, up to 66.46 per cent, between June this year and in 2013.

Although the figures support the state government’s goal of achieving a visitor mark of 1.5 million by 2020, more could still be done, according to Mr Patel.

“Our clientele mix is roughly 70 to 30 [per cent] between corporate and leisure,” he said.

“We’ve got the be out there in the leisure market, the more we advertise in that area, the more people are going to come to Tasmania.”

“We’ve got to hold events as much as possible, whenever we can, football helps us as usual – it helps everyone.

“People from the mainland come here, they stay and eat at the restaurants as well.

“There are a few events here and there but that’s where the hotel industry has to work together and publish them out there.”

He said relationships built between corporate visitors to the state held great potential for return business to the city.

Mr Patel said an officer had been appointed to attract business conferences and other events to the North.

A state government spokesman said the government believed its goal of 1.5 million visitors  would generate 8000 new jobs in Tasmania.

“The conference market is an important one during what is otherwise, traditionally, a quieter time of the year for tourism,” the spokesman said.

“There is certainly opportunity for the North to host more business events, and this initiative is aimed at helping to grow the market in the region.”