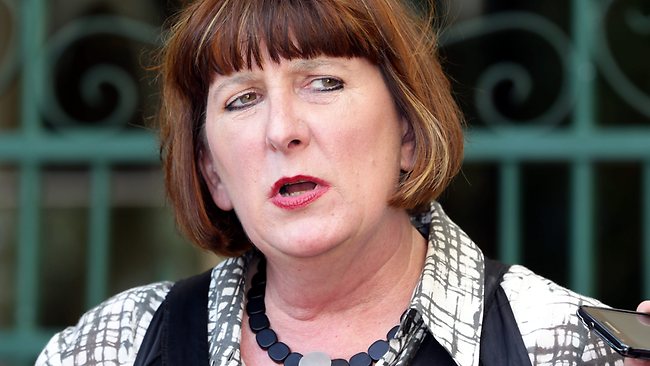 LNP Government calls in nurses to watch drunks in watchhouse

PARAMEDICS and nurses will be on-call for police watch houses on Friday and Saturday nights to deal with the increasing number of drunk or high-risk detainees.

Health Minister Lawrence Springborg said they would not be babysitting, but assessing whether drug or alcohol effected people should be sent home or to the emergency room after they were charged.

The nurses’ union fears it will leave the medical professionals vulnerable to abuse.

The plan will be on trial from New Year’s Eve at 17 watchhouses from Gold Coast to Cairns and out to Toowoomba.

Mr Springborg said there would be no impact on thinly stretched paramedics and nurses, with an extra $1.6 million provided each year to fund the program, which was meant to take pressure off the frontline services.

“Having nurses and paramedics in our watch houses will make sure we can do a proper assessment on those people,” he said. “(Paramedics and nurses) can provide advice as to whether they can be discharged into someone’s care or whether they should be escalated into hospital.”

Mr Leavers said the nurses and paramedics would increase the safety of people brought to the watch houses under the influence of drugs or alcohol while easing the workload of watch house staff.

Queensland Nurses’ Union secretary Beth Mohle said she had concerns about nurses’ safety in a watch house environment and would write to the Minister seeking more details about the plan.

“They will be dealing with potentially violent and inebriated people without the right numbers to back them up,” she said. “Everyone has to be kept safe in these situations, that’s the most important thing.”

Mr Springborg said it was not putting nurses at risk.

“The police are able to look after our nurses in that particular environment because they are actually in the watch house,” he said. Health Minister Lawrence Mr Springborg said there would be no impact on thinly stretched paramedics and nurses. Picture: Sarah Keayes