NT’s Mary River to be reopened to recreational fishers 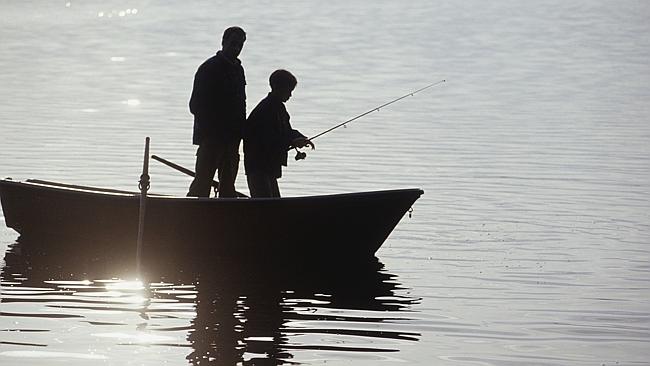 BARRAMUNDI fishing on the Mary River and Shady Camp is set to be open to recreational fishers year-round, after more than two decades of seasonal closures.

The Mary was previously closed to fishos until February 1, but Fisheries Minister Willem Westra van Holthe wants to open it to year-round line-wetting, putting an end to the usual season closure on October 1.

“The Mary River is an extremely healthy and very lightly fished area with less than 5 per cent of spawning stock fished,” Mr Westra van Holthe said.

“This was in response to a decline in barramundi stocks.

“A combination of good wet seasons and improved management changes have allowed the barramundi stock to recover to extremely healthy levels in the Mary River catchment.”

He said it was a follow-on from the Government’s closure of Chambers and Finke bays to commercial fishermen in 2012.

“It’s a good idea. We get more access and less pressure on areas close to the city,” he said. “There’s plenty of barra out there and if we can spread the pressure it’ll help open up other areas.”