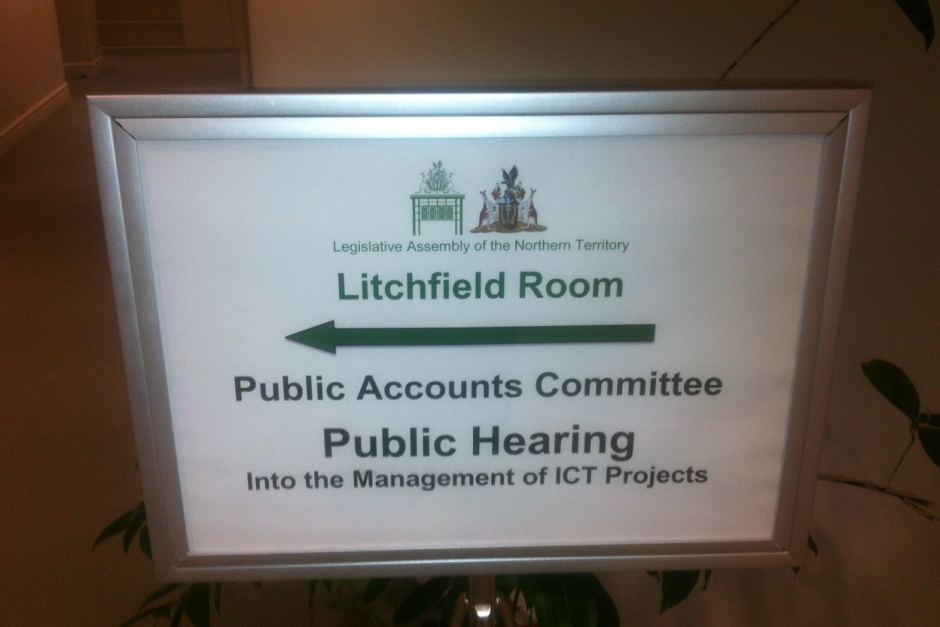 A public hearing into the Northern Territory Government’s asset management system has heard departments will have to continue using an expensive and inefficient computer system because there’s no alternative.

The Territory Government’s computer system for managing its major assets has been plagued with problems from the start, blowing out millions of dollars over budget and over schedule.

The Public Accounts Committee is holding a hearing to find out how the project was so badly bungled and what lessons can be learnt from the debacle.

The hearing has heard from the new Infrastructure Department chief executive David McHugh, who said the department would have to keep using the expensive, inefficient and cumbersome system because there was no alternative.

He said it would take the department three years to come up with something better.