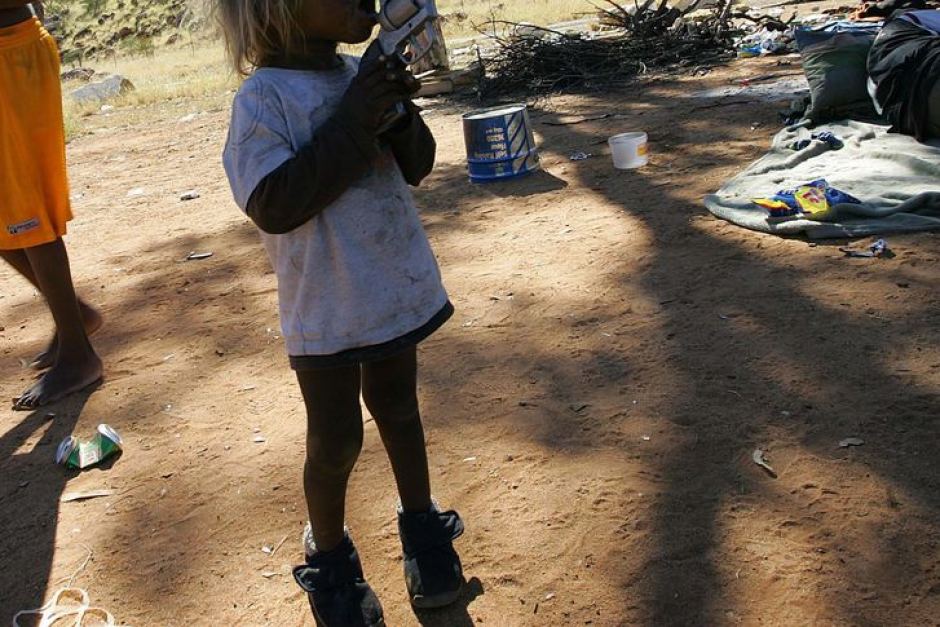 The NT Government has banned a Commonwealth parliamentary committee from visiting the Alice Springs Hospital, or talking to any of its staff.

The panel of Federal MPs from both sides of the house is in the town for an inquiry into the harm alcohol is having on Aboriginal people.

Committee members wanted to speak to those on the front line, while assessing whether scrapping the Banned Drinker Register in favour of policing bottle shops had worked.

The Federal Member for Lingiari Warren Snowdon labelled the ban “outrageous”, saying access to the hospital would have given the committee a clear idea about whether the Territory’s change in alcohol policy was working.

“Now that’s just simply outrageous, frankly it shows how short-sighted some within the Territory Government are,” he said.

“Clearly there are presentations which are being made (in an) ongoing and continuing basis, and that has an impact on the whole community.

“We need to understand it and we can only understand it if we can talk to the people who are involved and who have the data, who can tell us what the impact has been of the Banned Drinker Register.”

The Northern Territory Government said it was putting in a single response to the Standing Committee on Indigenous Affairs.