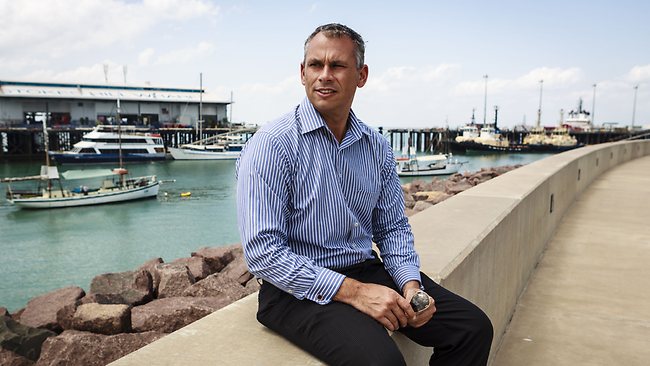 But he says another public holiday would have to go to make way for the change.

Territory Day, on July 1 each year, marks the commencement of self-government in the Northern Territory in 1978.

It is celebrated in a number of ways but most famously with both public and private fireworks displays.

The Territory is the only jurisdiction in Australia that allows the sale of fireworks to the public, but only on Territory Day.

Mr Giles told ABC Local Radio’s Nadine Maloney the public needed to be consulted before a decision is made about a public holiday.

He says while it is important to have a day off to celebrate the Territory way of life, the Government would not create a new day off without scrapping an existing public holiday.

“Public holidays, as good as they are for the community, must be balanced with the interests of business,” he said.

Mr Giles would not rule out scrapping the annual May Day holiday, which is referred to in most states as Labor Day and in Tasmania as Eight Hour Day.

However, that suggestion has sparked an immediate response from central Australia.

The organisers of the Alice Springs Charity event the Bangtail Muster have warned the government against scrapping the May Day public holiday.

They say it would spell the end of parade and affect the staging of the Alice Springs Cup, which are both held on the May Day public holiday.

Territory Chamber of Commerce chief executive officer Greg Bicknell says that if Territory Day became a public holiday, it would be better to replace another dry season holiday, like the Queen’s Birthday holiday in June.