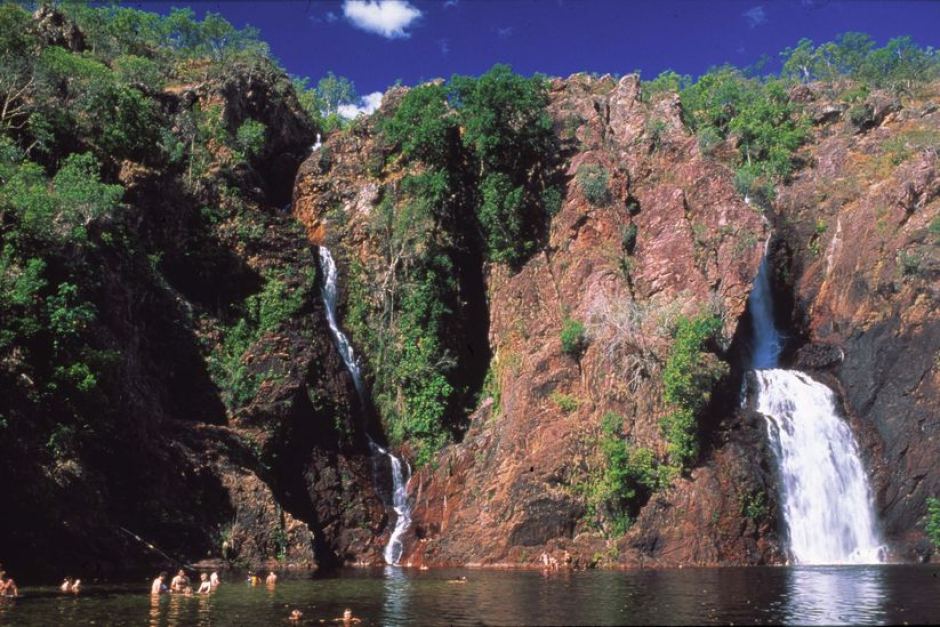 Privately owned and operated resort-style accommodation may be built in Northern Territory parks.

He made the admission after former Darwin lord mayor Graeme Sawyer called on the Government to come clean about any plans to privatise assets controlled by Parks and Wildlife.

Mr Sawyer, the coordinator of environment group Frogwatch, says he believes the Government is either trying to dump properties that are costing it money or trying to raise revenue by selling assets owned by the public.

He says he has been told the Government is preparing expressions of interest documents that could include the Territory Wildlife Park, the Alice Springs Desert Park, Berry Springs Nature Reserve, Litchfield National Park and Window on the Wetlands.

“Are we going to end up with a thing like an exclusive resort built on one of the major features in a place like Litchfield where the rest of us can’t go because some operator has got a licence over it?” he asked.

“Are we going to compromise the qualities and principles of a lot of these places in order to make a few bucks in the short term?”

Mr Giles says the idea is in its early stages and he will not pre-empt the expression of interest move.

The ABC understands expression of interest documents are already being prepared and will be released soon.

Mr Giles says he is open to building private accommodation in and around park assets.

“We could see someone who wants to build resort-style accommodation around the [Alice Springs] Desert Park,” he said.

He says a private operation at El Questro in Western Australia had raised visitor numbers to surrounding national parks in the Kimberley region.

Mr Giles says the Government has to heavily subsidise places like the Territory Wildlife Park because of low ticket sales.

“Litchfield is getting more and more visitors than Kakadu every year,” he said.

“There is a great opportunity to put some infrastructure into Litchfield.”

The Chief Minister says this could include hotel, motel, resort-style accommodation and display areas to attract more tourists.