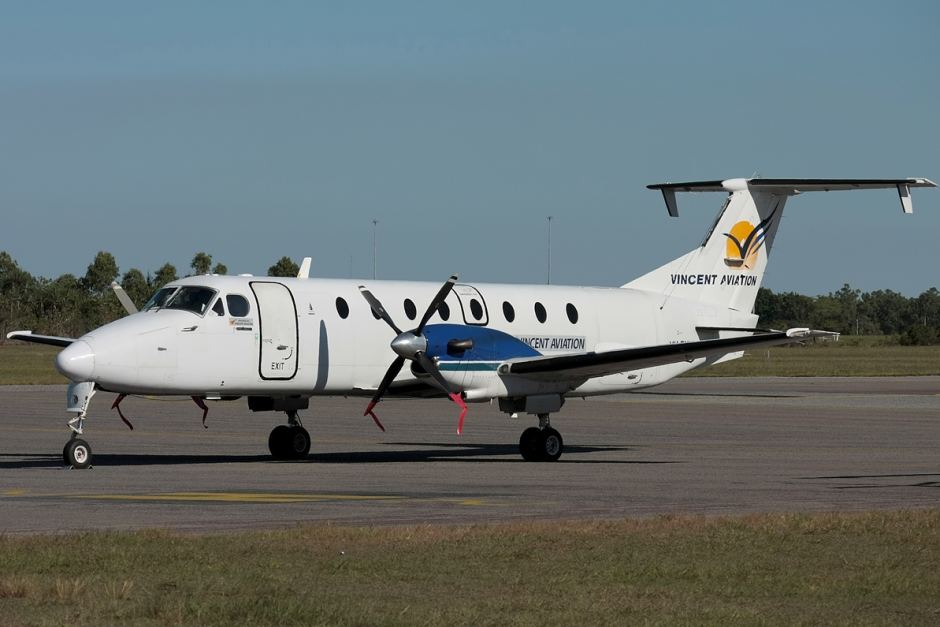 Vincent Aviation gets Narrabri-Sydney licence for 4yrs from March 21

Transport for New South Wales has awarded the exclusive four-year licence to operate the Narrabri-to-Sydney route to Vincent Aviation.

In February, the Darwin-based regional carrier was granted an interim licence to fly the route until March 21.

He says he’s been advised by Vincent Aviation a night return service will be added as patronage increases.

“Talking to the travel agent that handles the aircraft, he said the numbers have been increasing quite well since they started, so the confidence of the community is coming back into the air service,” he said.

“If they bring in the evening flights I think they’ll find more and more people will take up the service.”

“I was talking to the CEO [of Vincent Aviation] and said the regional carrier should think about trying to ramp up some night flights so we can get better utilisation for the community,” he said.

“[Vincent Aviation] is very much aware of that and is doing some air crew training and positioning other aircraft onto the East Coast, so that service could start shortly.”

Flights set for return to Narrabri

From The Narrabri Courier, 18th February 2014
Vincent Aviation was this morning waiting for a licence to be issued from Transport for NSW to begin flights on the Sydney to Narrabri route tomorrow, after the Civil Aviation and Safety Authority (CASA) gave the green light for the airline to operate the route.
The safety authority’s approval came after a successful test flight with CASA officials last Thursday.
“At this stage of Vincent Aviation’s expansion into the Narrabri region, we are pleased to have CASA’s sign of approval and support from the local community,” said Vincent
Aviation CEO Murray Collings.
The airline was hopeful that final approval from Transport for NSW would come today, in time for its first flight tomorrow, which is due to leave Sydney at 6.45am and arrive into Narrabri at 8.05am.
A spokesperson with Transport for NSW told The Courier this morning that it was currently liaising with the airline.
“Transport for NSW is still assessing a licence application for the Narrabri to Sydney route and has sought further advice from the operator as required by the licence application process,” he said.
Vincent Aviation said the impending launch of its flights to Narrabri was welcome news for residents.
“It is an exciting time for the Narrabri local community who can reinstate regular travel plans to Sydney with confidence following CASA’s certification of Vincent Aviation’s operating service,” the airline said in a statement.
“An application will now be submitted to NSW transport for an interim licence which Vincent Aviation hopes it will receive before their inaugural Sydney to Narrabri flight on Wednesday 19th February.”
Last Thursday’s test flight with CASA, known as a ‘proving flight’, is the last part of an assessment to determine whether or not an airline receives approval for an Air Operator’s Certificate to commence planned services.
Vincent Aviation had held an Air Operator’s Certificate because it operates other air
routes.
Thursday’s successful proving flight amended Vincent Aviation’s current certificate to include the Narrabri to Sydney route.
Their airline has begun selling tickets for flights, which start from $149. Fares under former operator Brindabella Airlines had started from
$170.
Share Tweet
Previous Post NT Tourism Minister tells rep: “F*** off, you c***”
Next Post ACCC to outlaw major airlines’ secret code