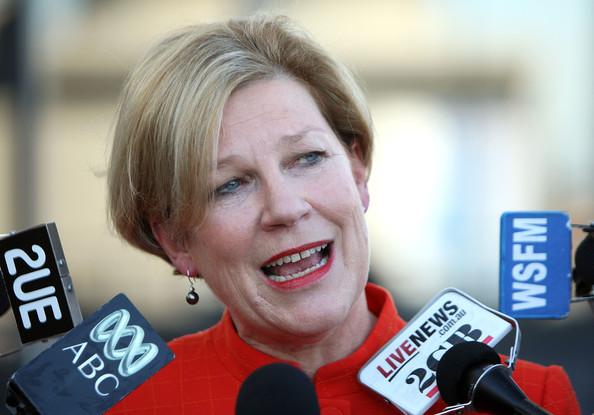 From The Eyre Peninsula Tribune

PASSENGERS may vote Sydney the best cruise port in the world, but a price hike for berthing charges of up to 3700 per cent by the NSW government may mean cruise companies will avoid the city.

The price increase would mean a mid-size cruise ship, such as P&O Cruises’ Pacific Jewel, which carries 1990 passengers, would pay about $35,820 to visit from July 1, compared with just $3000 now.

Cruise ships now pay a flat hourly fee of $250 (reduced from $670 an hour in 1996) to berth in Sydney Harbour, either at Barangaroo or the Overseas Passenger Terminal. Most stay for 12 hours, costing $3000.

The NSW government has announced the mooring or occupation charge will change from the present hourly rate to a per-passenger rate of $18 a head. The fee will rise to $25 a passenger in 2014-15 and then $30 in 2015-16. Cruise ships must pay for a minimum of 1200 passengers, even if they are carrying fewer.

The chief executive of Carnival Australia, Ann Sherry, said the company was already considering ways to offset the increased fee, including redirecting ships to other ports for longer periods of time and making fewer visits to Sydney.

The industry felt it was ”being penalised for being the only growth sector in tourism”, said Ms Sherry, who claimed the fees would make Sydney the most expensive port in the world.

Sydney was already an expensive port because fuel had to be imported, so the company was already discussing how to balance passengers’ desire to visit Sydney with the economics of doing so.

”As we look at the total costs of turning a ship around in Sydney, we are asking should we doing it as often as we are doing it in Sydney?” The result could be ”some of the ships will spend longer away”, she said. ”It won’t happen year one, but year two or three, growth will plateau and then fall.”

Announcing the changes, the Minister for Roads and Ports, Duncan Gay, said the hourly fee was economically unsustainable. The new charge will offset an $18 million loss in 2013-14 by Sydney Ports on the cruise business.

Mr Gay said it was ”only fair” to ask the ”state’s booming cruise ship industry” to help meet some of the costs of the $87 million infrastructure program. This includes improvements to the Overseas Passenger Terminal and the opening in March next year of the new $57 million White Bay cruise terminal.