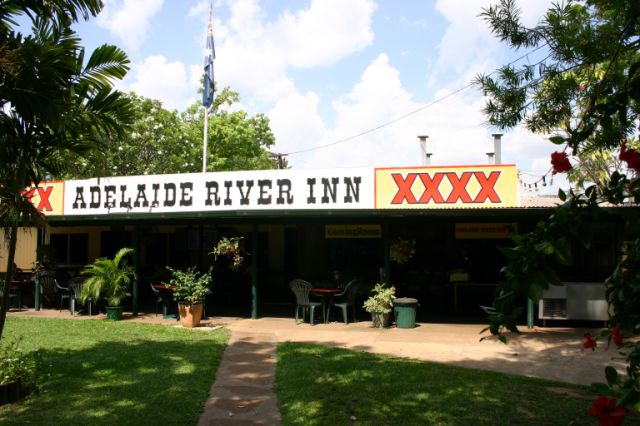 The Northern Territory Licensing Commission says severe penalties handed out in recent years have deterred pubs and clubs from breaching conditions of their licences.

It says no complaints were lodged in the last financial year.

Commission chairman Richard O’Sullivan says the number of complaints made by inspectors, police and the public had been decreasing over the past three years but admits to being surprised that no licence breaches had been reported for the past 18 months.

“We were stunned,” he said.

“We were happy that these complaints were not coming to us and we thought that was partly because we got so hard a few years ago.

“The Northern Territory Licensing Commission was regarded as a harsh regulator by other states when we imposed quite severe penalties.”

Most reports to the commission in the past involved responsible serving of alcohol conditions and under-age drinking.

Meanwhile, Northern Territory Police Commissioner says initiatives other than early closing and lock-out times for Darwin pubs and clubs are needed to reduce alcohol-related violence in the CBD.

Pressure is mounting on the Territory Government to address the issue after a series of alcohol-related violent incidents.

“Those incidents occurred at round about 8:00pm, so closing times are probably not something that would have had any impact on those particular victims,” he said.

“What would have had an impact was the personal responsibly of those involved and their decision to consume alcohol at the rate they did.”

Mr Wood called on the Government to follow the example of the New South Wales city of Newcastle and adopt changes to licensing conditions.

“There is a silver bullet: it is political bravery and a will to stand up to the powerful liquor industry,” he said.

When Mr Wood called for a division in parliament, he was the only one who supported the motion.