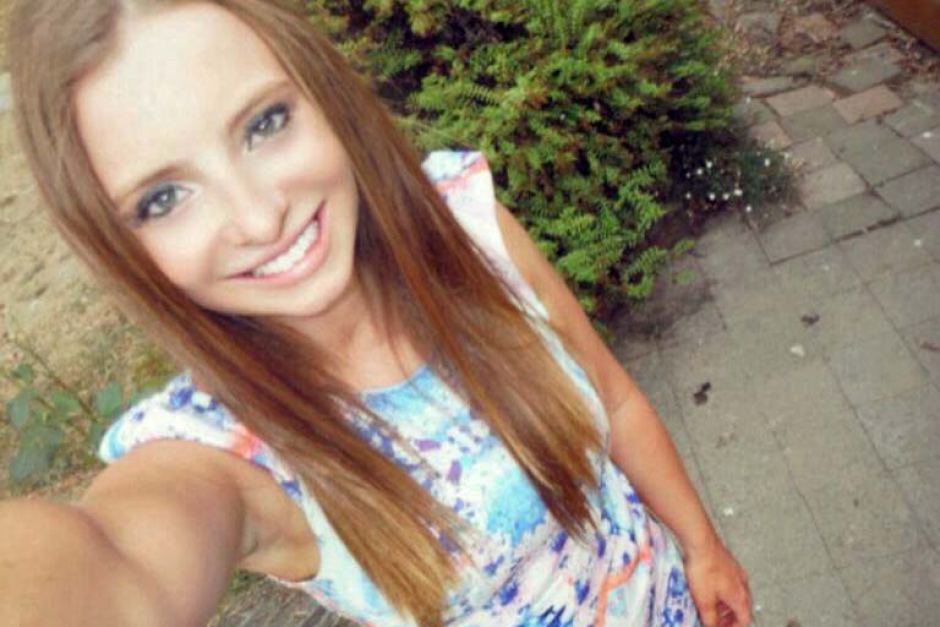 PHOTO: Katelyn Taylor (pictured) has drowned after a party, and Queensland police have already concluded the death is ‘not suspicious’.

TTN: The ABC and the Sunshine Coast Daily (APN Regional Media) are not reporting why a young girls’ death and a young man’s nearby serious car crash, both occurring in the small hours of a Sunday morning, aren’t being linked to the liklihood of dangerous alcohol consumption. The Queensland Police have confirmed the death was ‘not suspicious’.

Police investigating the drowning of a university student on a Queensland beach and a serious car crash nearby say the two incidents are not linked or suspicious.

The body of 19-year old Katelyn Taylor, who had moved from Launceston in Tasmania to south-east Queensland a month earlier, was found at Marcoola Beach on the Sunshine Coast early Sunday morning.

Queensland Police have been investigating whether the drowning was linked to a nearby car crash, which left a 21-year-old man with life-threatening injuries.

He was flown to a Brisbane hospital in a critical condition and is now in an induced coma.

The two young people were known to each other and were socialising with friends at Mooloolaba and at Marcoola beach on Saturday night and Sunday morning.

Police said preliminary enquiries suggested the incidents were separate and neither was suspicious.

Ms Taylor had moved to Queensland to study teaching and the University of the Sunshine Coast is offering counselling services to its students.

In a statement, the university sent its condolences to Ms Taylor’s family, who are understood to be travelling to Queensland.

Today, friends of Taylor gathered in Launceston to pay tribute to her.

“She was always the responsible one, like the teacher I guess,” her friend Alex Peters said.

Another friend, Georgia Beardwood added: “She was just so energetic and so full of life. She just had the most beautiful soul.”

A report is being prepared for the coroner.