“Nobody owns the beaches”: government 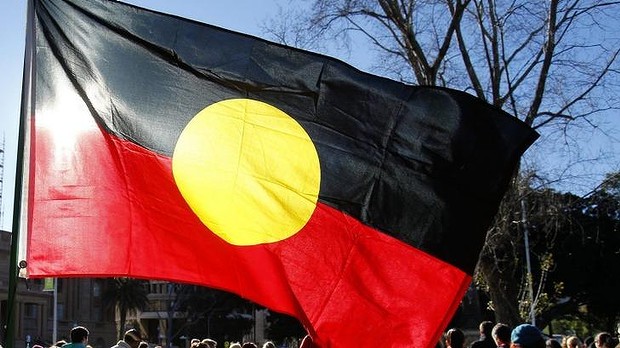 The state government’s planned changes to crown land laws, introduced to parliament just two weeks ago, would prevent Aboriginal land councils from making claims along the coastline – and would apply to around 1800 claims already lodged, but not yet determined, for beachside areas.

Labor and the Greens have joined Indigenous groups in condemning the proposal and will take part in a rally planned for Hyde Park in Sydney’s CBD on Monday morning. Fred Nile, from the Christian Democrats, is also listed to speak at the demonstration.

The government argues that the changes are necessary to ensure the public’s ongoing access to NSW beaches.

But opposition Aboriginal affairs spokeswoman Linda Burney said they are an attempt to reignite unfounded fears voiced over the Wik High Court decision that Indigenous Australians would “take your backyard”.

“I can only describe it as odious,” she said. “It’s an absolute stalking horse to undermine the Land Rights Act in NSW.

“I think the legislation is racist.”

Ms Burney said the laws would be discussed at the shadow cabinet meeting on Tuesday, but she was withdrawing from long-running negotiations to reform land rights in NSW – overseen by Aboriginal Affairs Minister Victor Dominello – until this proposal was taken off the table.

Greens MP Jan Barham said the legislation, introduced by Natural Resources and Lands Minister Kevin Humphries in the last session of parliament for the year, contravened racial discrimination laws. She is calling on the premier, Mike Baird, to intervene.

“I’m sure the premier would be shocked to see it is discriminatory and unnecessary,” she said.

The NSW Aboriginal Land Council said there was no consultation with Indigenous groups about the changes and that the government was treating Aboriginal people with “disregard and contempt”.

“The minister thinks he can get away with this because the only people whose rights are being extinguished are Aboriginal people,” Land Council chairman Craig Cromelin said.

The changes were proposed on the back of a successful claim earlier this year by Coffs Harbour and District Local Aboriginal Land Council over almost four kilometres of Red Rock beach on the condition public access to the beach was guaranteed.

Mr Humphries has defended the bill.

“This action is not directed against the right to make Aboriginal land claims but defends the general principle, widely supported by the community, that our beaches should not be privately owned by anyone,” he said.

A spokesman for Mr Dominello said questions on the changes should be directed to Mr Humphries.

Mr Dominello was a member of cabinet, cabinet had signed off on the legislation, and he supported cabinet’s decisions, the spokesman said.

The bill is expected to be debated in parliament this week.